Apple leak reveals iPhone 14 could come in a new colour 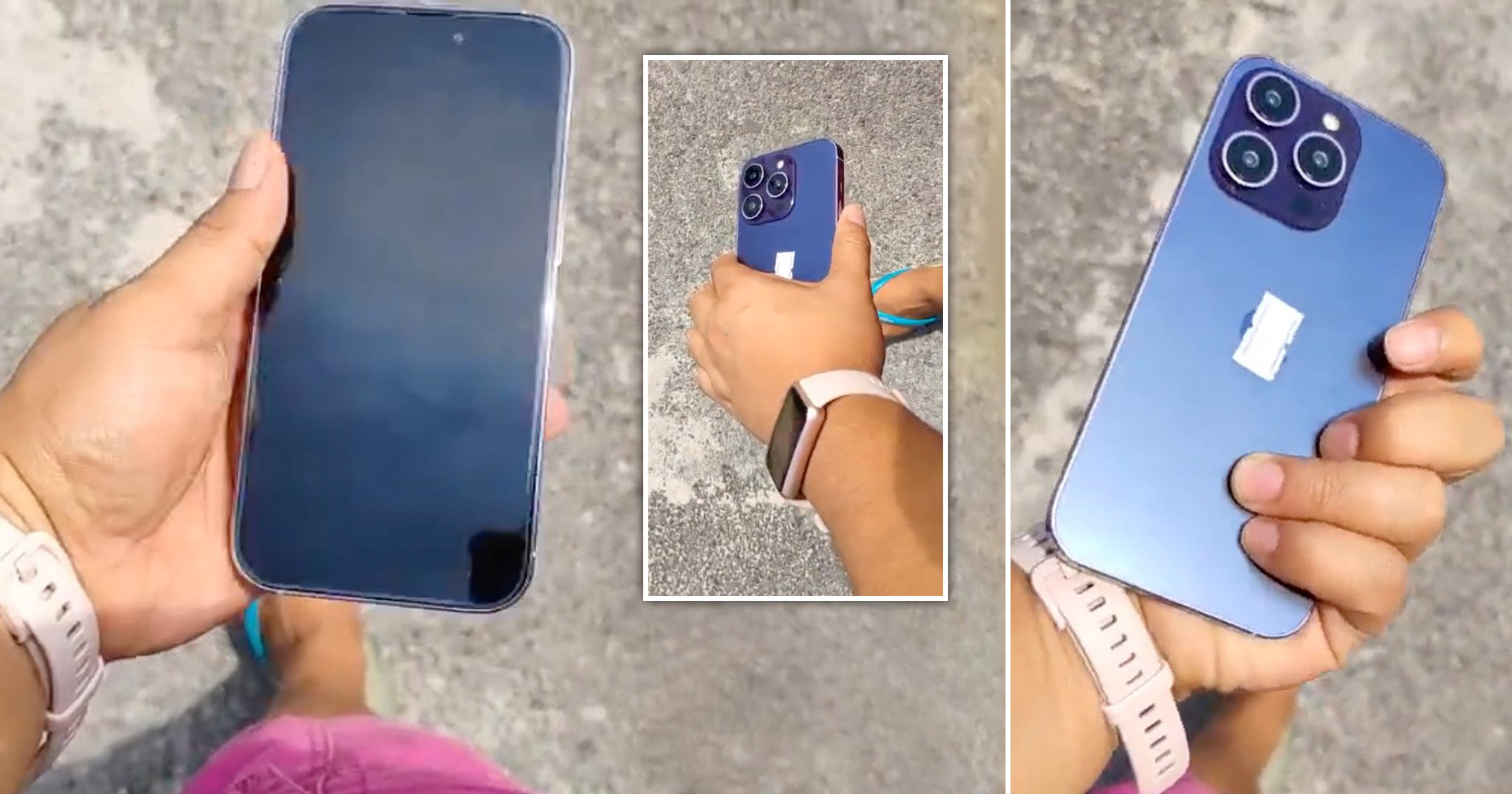 It’s that time of year again when Apple enthusiasts keep their eyes and ears peeled for leaks on the new devices.

A new leak shows that the latest iPhone might come in a shimmering purple colour.

Last week, DuanRui, a Chinese tipster who has been right about Apple devices before, shared real-world footage of the new iPhone 14 Pro / Pro Max display.

One of the alleged iPhone 14s even looked like it had an always-on screen. Also, the video seemed to confirm previous leaks that suggested that Apple was replacing the notch by a dual-punch hole design.

Howeverm, the punch holes look larger than initial leaks suggested they might be.

The most exciting part of the leak was a new iPhone colour which includes a shimmering purple whose tone appears to change depending with the viewing angle.

Apple has set the date for its latest product launch on September 7 at 6 pm BST. So, we don’t have to wait long to see if this checks out.

Apple is hotly tipped to reveal four new iPhone models this year, but is expected to be making a crucial change to the line-up.

An earlier leak suggested that the the 5.4-inch ‘mini’ version might not make an appearance on the iPhone 14 lineup.

For the last couple of years, Apple has produced four distinct models of the iPhone: the standard version, a smaller ‘mini’ version, a more expensive ‘pro’ version and a larger, premium ‘pro max’ version.

In 2022, rumours suggest the smallest member of the family will be dropped in favour of a larger version of the standard iPhone.

The September 7 event tagged ‘Far Out’ should feature the upcoming iPhones and Apple Watches. The in-person event will be taking place at the Steve Jobs Theater at Apple’s Cupertino campus.

This will the company’s first big product launch event to take place in the theater since the start of the pandemic.


MORE : Anyone with an iPhone, iPad or Mac must update their devices immediately