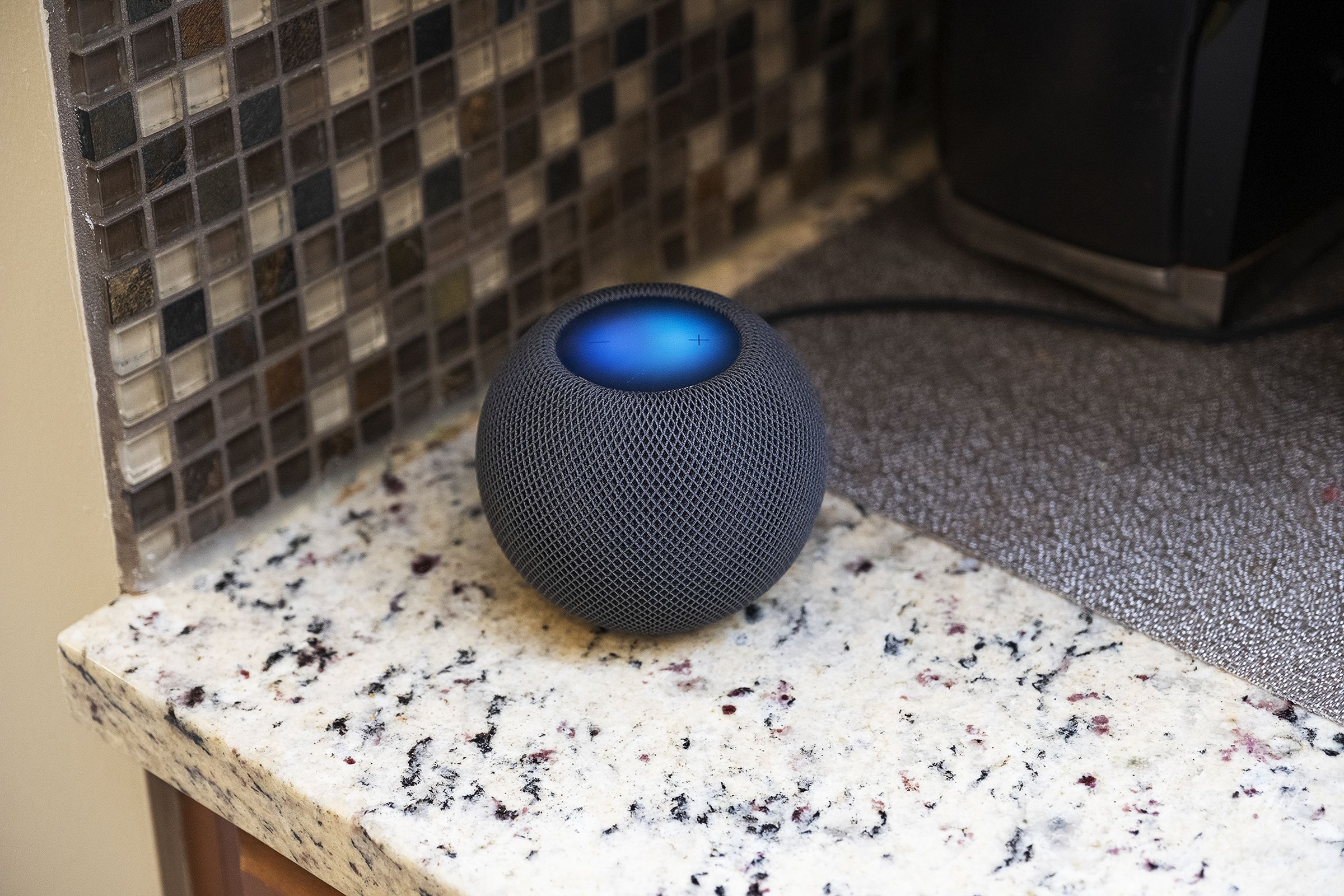 Alongside the announcement of Apple’s new HomePod, the company said it would enable a sensor hidden in the HomePod Mini since launch in an upcoming software update.

Apple debuted an updated HomePod speaker today, and one of the new features is its ability to track temperature and humidity with a built-in sensor. As it turns out, those are things that the smaller, cheaper HomePod Mini can do, too — even the ones that may already be in your home.

The company quietly added a feature overview to its website, indicating that Apple plans to switch on a latent temperature and humidity sensor that has been in the devices since launch but couldn’t previously be used. Having this sensor means you won’t need to buy a separate gadget to measure temperature or humidity and run Apple Home automations to, say, turn on a fan when it gets above 70 degrees Fahrenheit or adjust a compatible smart thermostat.

The temperature- and humidity-sensing features don’t seem to be live yet in iOS 16.2; several Verge staff couldn’t get theirs to work, even on the iOS 16.3 beta. But at least one person seems to have early access. Apple spokesperson Lance Lin confirmed the feature would arrive in an upcoming software update.