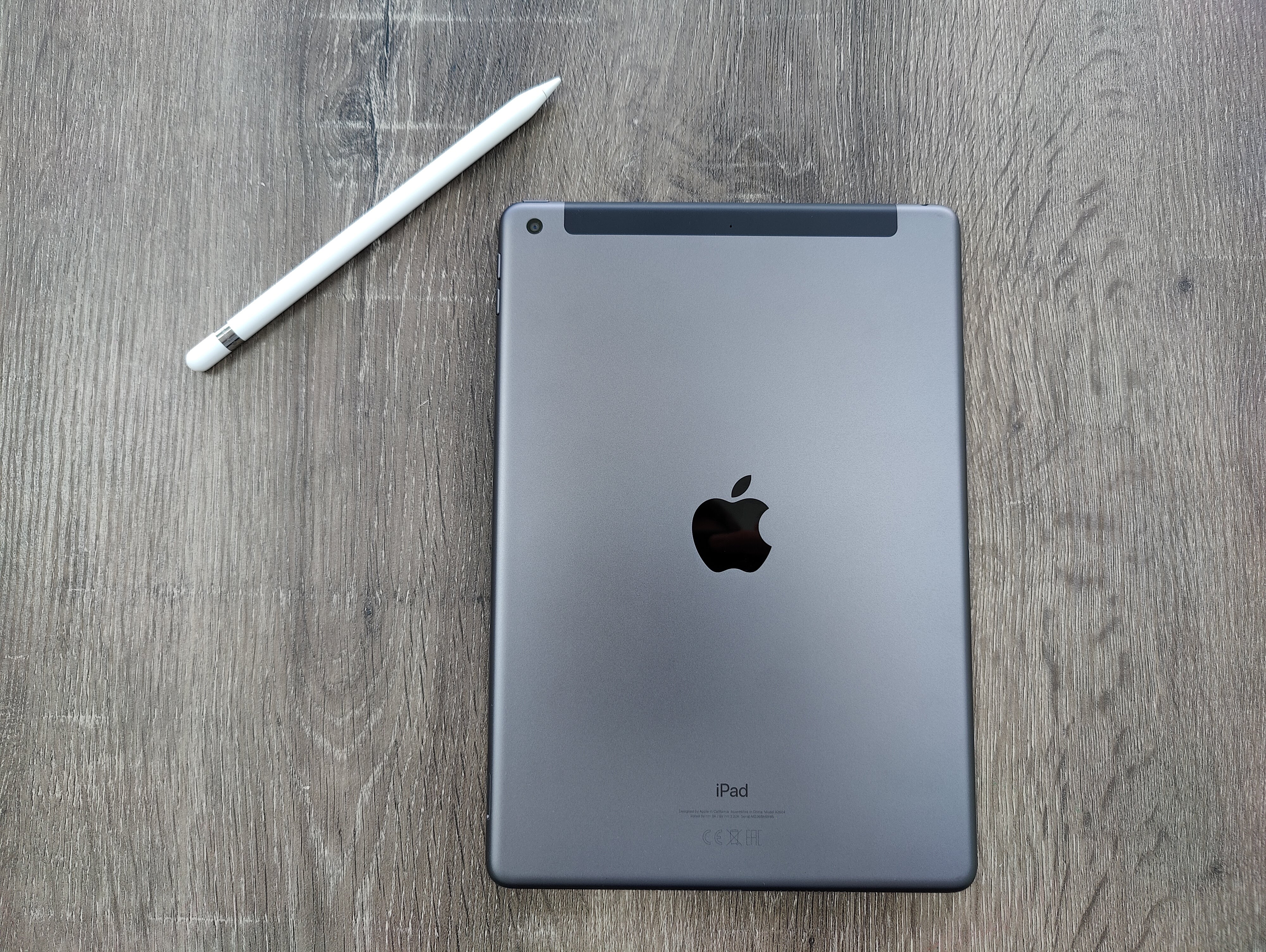 Apple has slowly revamped its iPad line-up over the last few years with one notable exception.

The tech company’s entry-level tablet hasn’t got the sleek new design of the iPad Pro, Air or mini.

It doesn’t work with the latest Apple Pencil and it doesn’t have a USB-C port.

But, during the company’s recent iPhone 13 virtual event, CEO Tim Cook kept referring to it as Apple’s most popular iPad.

That’s because it does everything most people need it to do and it’s extremely affordable.

Not much has changed, but Apple has done enough to keep the £329 iPad ticking along as the right product for the most number of people. No other Android tablet really comes close.

So, what’s changed? Well, there’s a new processor – the Apple A13 Bionic – which first appeared on the iPhone 11 and 11 Pro back in 2019. The company says it’s 20 per cent faster in terms of CPU and GPU speed than the 8th generation. During my time with it, the only time I could really detect a tangible difference was during the speedier loading of graphically intensive games like Oceanhorn 2 or Fantasian.

When it comes to power, this isn’t a patch on the M1-toting iPad Pro, but it is enough to see you through your standard tablet uses: streaming video, gaming and light productivity work. I also feel there’s an overall fluidity to iPadOS – even on this entry-level device – that noticeably outpaces Android tablets.

Of far more importance is the new front-facing camera which is undoubtedly a response to the increased amounts of video calling we’re all doing thanks to Covid.

While last year’s iPad had a tired 1.2-megapixel front-facing camera, Apple has boosted the new iPad’s offering to a 12-megapixel ultra-wide that is leaps and bounds ahead. It’s got ten times the pixels and can record video in 1080p high definition for the first time.

Because it’s an ultra-wide lens, you can get more people in frame and thanks to Apple’s software smarts, you can utilise the Centre Stage follow-you-around-the-screen feature on Zoom, Teams or FaceTime calls. In case you were wondering, the rear camera is the same 8-megapixel one from last year.

This is quite a big jump and I could immediately see an improvement in video call quality. If you’re planning to use an iPad for a lot of business calls or remote learning, this is a big reason to upgrade.

The outward design and dimensions are the same as prior iPads – there’s still a Lightning port, headphone jack and TouchID fingerprint scanner. There are less colours this year, however. You can choose either Space Grey or Silver as Apple appears to have retired the Gold edition.

That means the display will shift its tone (warmer/cooler) based on the environment. So if you’re using it in a darker room, the screen will go warmer to make it easier on the eyes. This is something I’ve used before on other iPads and it’s nice to see it included here. While it’s probably not a deal-breaking feature for most, it’s something you come to appreciate heavily with regular usage.

Battery life remains unchanged from last year with Apple quoting 10 hours of video watching or web surfing over WiFi and nine hours of the equivalent over a cellular connection.

If you’re using this for any kind of intensive work you’ll kill it quicker than that but, broadly speaking, if you’re just using it for general duties, it’ll comfortably last you all day.

Like prior iPads, you’ll probably want to accessorize it with the Apple Pencil (first generation) and Smart Keyboard costing £89 and £159 respectively. This naturally pushes the price up quite a bit but I would argue the extras are worth it.

While we’re discussing price, Apple has actually done us a solid here. The company has reduced the starting price of the iPad (9th generation) while increasing the amount of storage available. The configurations now start at 64GB for £319 and finish at 256GB for £459.

Is this the best iPad? Nope, that title (in my mind) still belongs to the iPad Air. But there’s a reason this is the most popular iPad. It delivers incredible value and offers everything that most people will want a tablet for.

There’s enough of a change this year with the extra camera and more storage (alongside a bump in performance) to merit an upgrade if you have an iPad 7th generation or older. And if you’re looking to pick up your first iPad and want the most affordable and straightforward entry into Apple’s burgeoning ecosystem this is the device to go for.

Where can I buy it? Over at the Apple Store or through Amazon.

Lisa Loring, best known for originating the young, macabre icon Wednesday Addams in the 1960s sitcom The Addams Family, has died. She was 64. Loring’s...
Read more

The Digi-models come with names like Joy, Nina, Noah and Theo (Picture: DMIx/Verce/SWNS)First, it came for art and college essays, now AI is...
Read more

Rogers, Shaw, and Québecor announced in a joint statement this morning that the deadline to complete the proposed Rogers – Shaw merger and the...
Read more

Native vs Hybrid vs Cross Platform – What to Choose in 2023?

Summary: Irrespective of the industry vertical you are dealing in, the mobile app development approach choice will significantly impact your mobile app’s success. It...
Read more

Mass-market military drones have changed the way wars are fought

Mass-market military drones are one of MIT Technology Review’s 10 Breakthrough Technologies of 2023. Explore the rest of the list here. When...
Read more

French startup Sorare has signed a four-year licensing partnership with the Premier League. This is an important move for the company as the English...
Read more