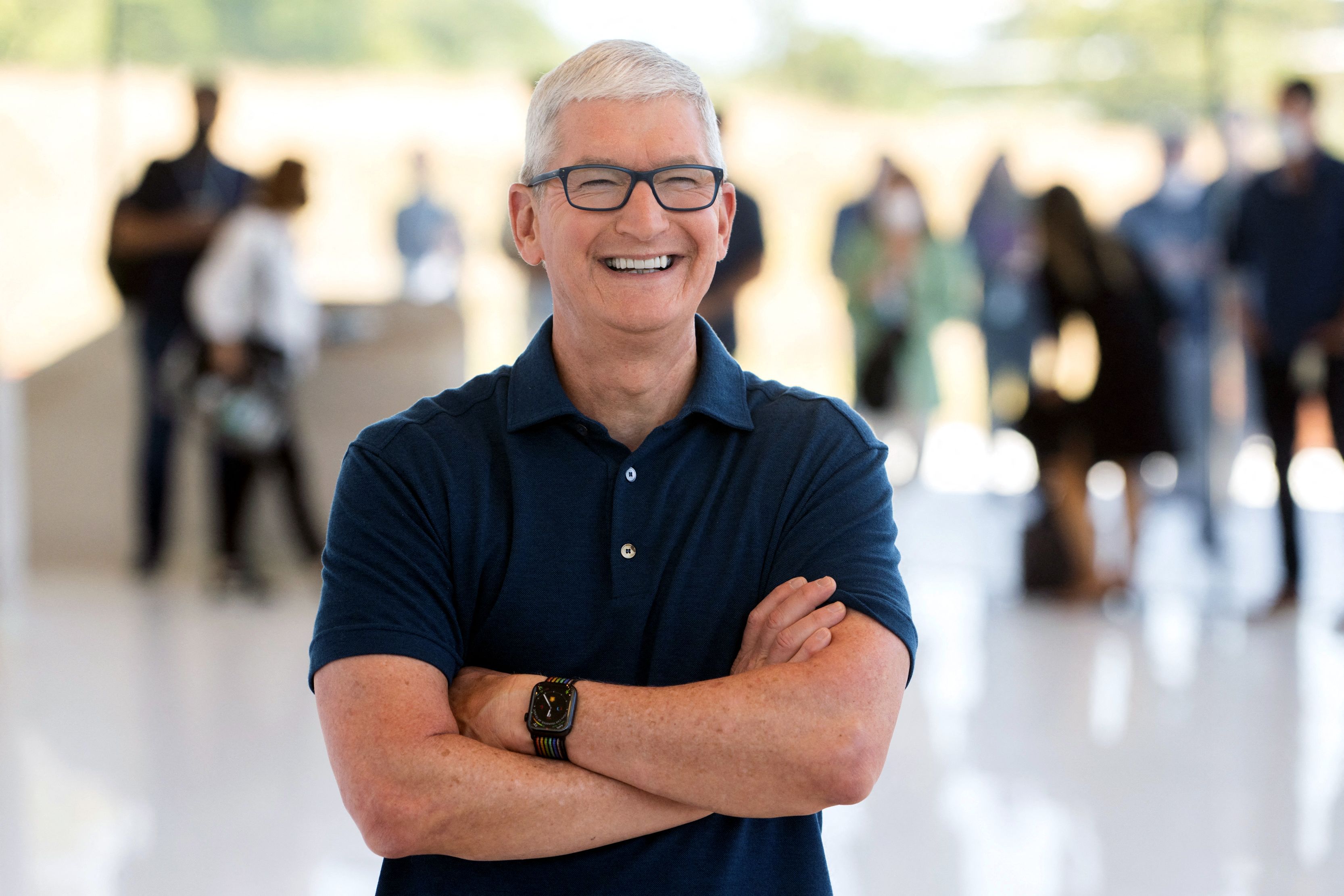 Apple workers have started a petition against an upcoming return to the office order.

Last week, reports emerged that the tech giant had ordered employees to come into the office three times a week starting September 5.

Originally, the company wanted employees around the world to go back to the office for one day a week, before scaling up to two and three.

Now, employees are expected to be in the office on Tuesdays, Thursdays, and a third day set by individual teams.

After pushing back the start date for its ‘hybrid working’ plans, it’s now finally set a start date for a ‘pilot’ for all employees at its Santa Clara Valley campus.

The behemoth doughnut-shaped structure in Cupertino was built to host more than 17,000 members of staff.

Workers in other locations have been told they are in different ‘phases’ of the return-to-office journey, and to expect updates ‘shortly’.

But some employees continue to oppose a blanket return to the office.

Instead, workers involved in the Apple Together ‘solidarity union’ want staff to be able to discuss and decide on flexible options with their line managers.

In a petition, they say this will ensure each individual’s ‘disabilities (visible or not), family care, safety, health, and environmental concerns and financial considerations’ are taken into account.

‘We believe that Apple should encourage, not prohibit, flexible work to build a more diverse and successful company where we can feel comfortable to ‘think different’ together,’ the petition reads.

Some employees, it adds, will just be ‘plain… happier and more productive’ working more flexibly.

At the time of writing, it’s received 671 signatures out of a 1,000 goal. Apple has not yet responded to the petition.


MORE : Which devices are at risk and how to update as Apple issues security alert?


MORE : Apple reportedly tells suppliers to avoid ‘Made in Taiwan’ labels on shipments to China