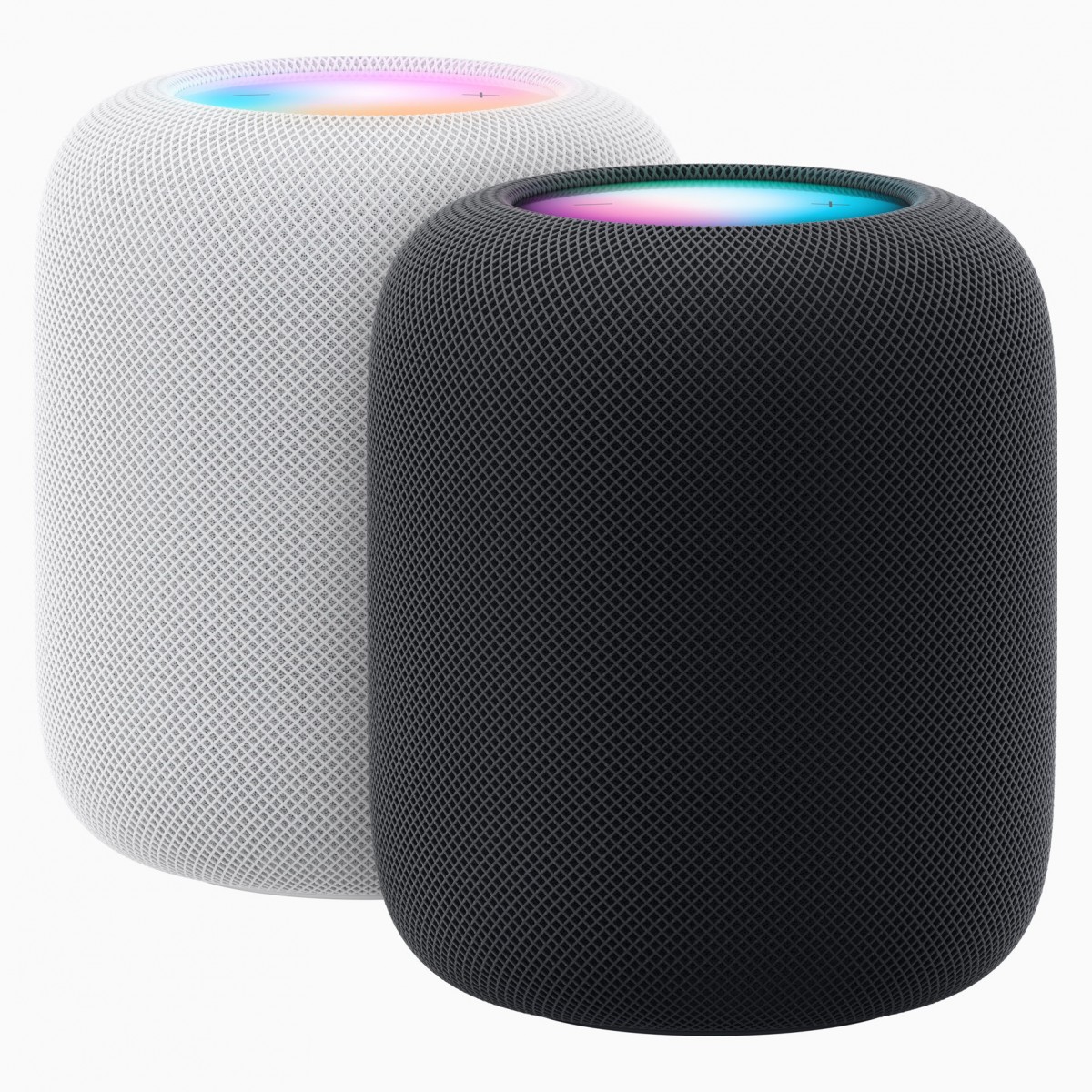 Two years after its discontinuation, the original HomePod is now back in a second generation avatar. The new model features changes to the speaker array as well as inclusion of temperature and humidity sensors.

The second generation HomePod features the same 4-inch high excursion woofer as before. New five horn-loaded tweeters replaces the seven on the original model. The six microphones of the original model have been replaced by four new far-field mics. There is also an internal low-frequency calibration mic for automatic bass correction. 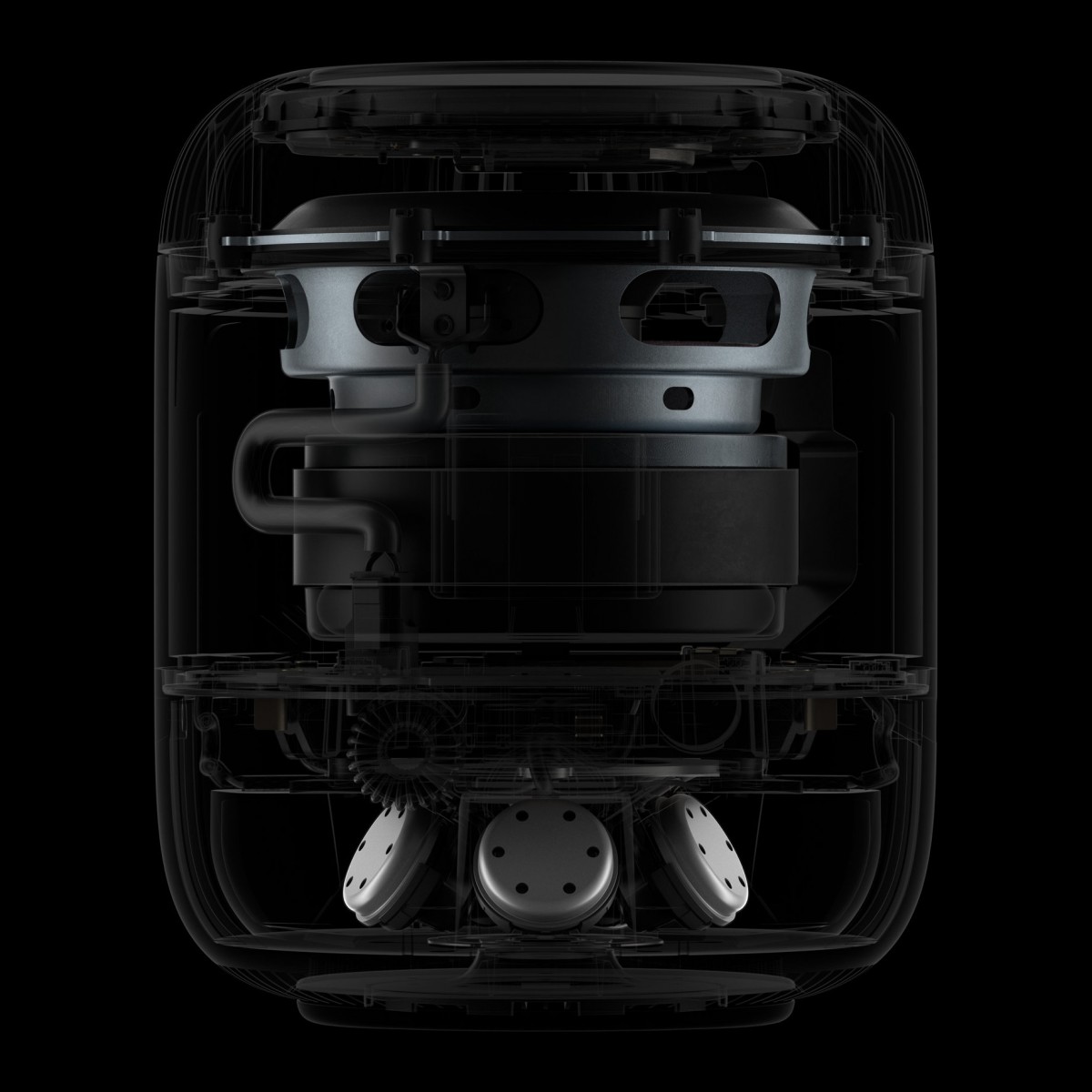 Like the original model, the new HomePod can do automatic room correction by listening to feedback from the microphones and calibrating itself. It has the Apple S7 SoC helping with computational audio and real-time tuning.

The new HomePod also supports stereo pairing as with other HomePod models; simply put two of these in a room and you will be asked if you want to pair them. Aside from working as stereo speakers, the HomePod can also playback Dolby Atmos audio from an Apple TV 4K. As before, you need the same HomePod model to create a stereo pair as the first and second generation cannot be paired together. 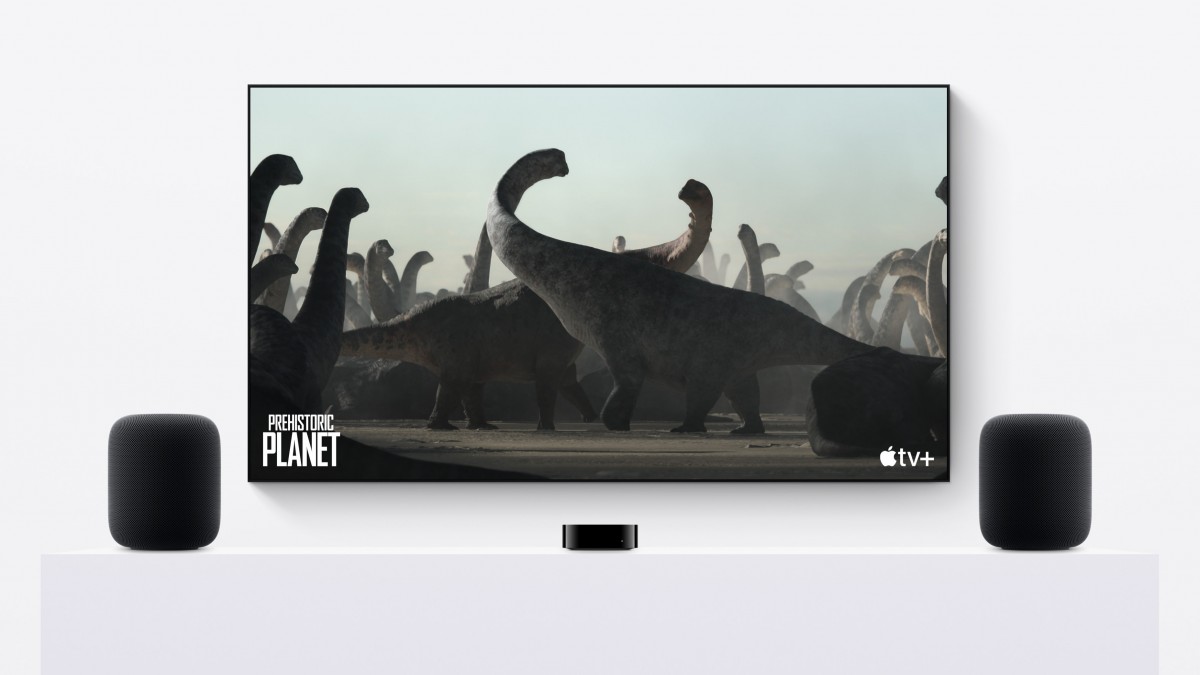 The new HomePod also includes temperature and humidity sensors. These can report real-time information for your surroundings and can also be used to automatically trigger certain functions, such as turning on the air conditioning or closing the blinds when a preset temperature target is met. 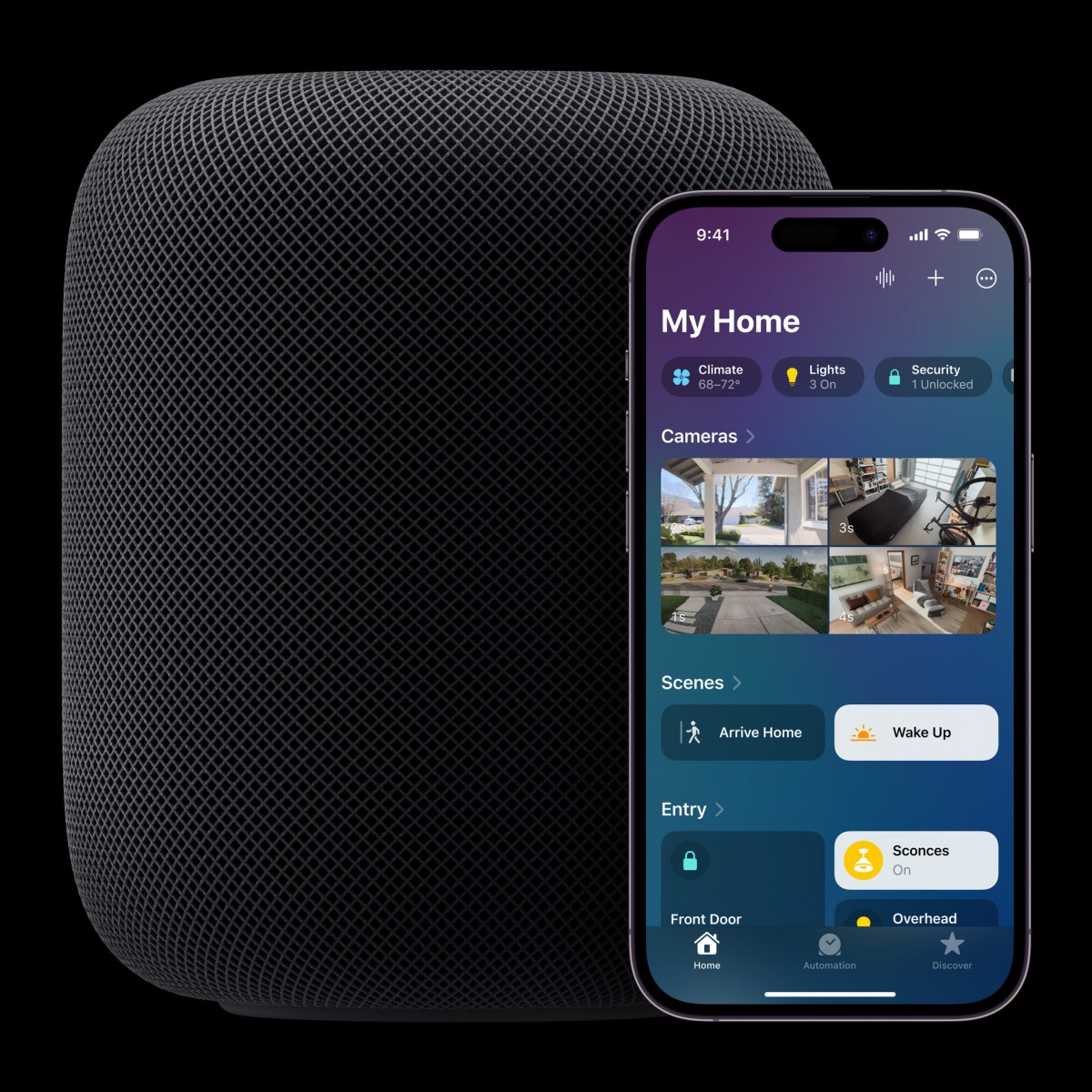 The Sound Recognition feature can also discreetly listen to the beeps from a smoke or carbon monoxide detector, and send alerts to you on your iPhone, iPad, and Apple Watch. This feature will also be enabled on the HomePod mini.

The design is largely unchanged but the new model is slightly shorter than before and a bit lighter. It comes in two colors, White and a new lighter gray Midnight variant, both of which ship with color-matched power cables, which are now removable.

The second generation HomePod is priced at $299, same as the original model’s price when it was discontinued. It is available to order today and will be available on February 3.