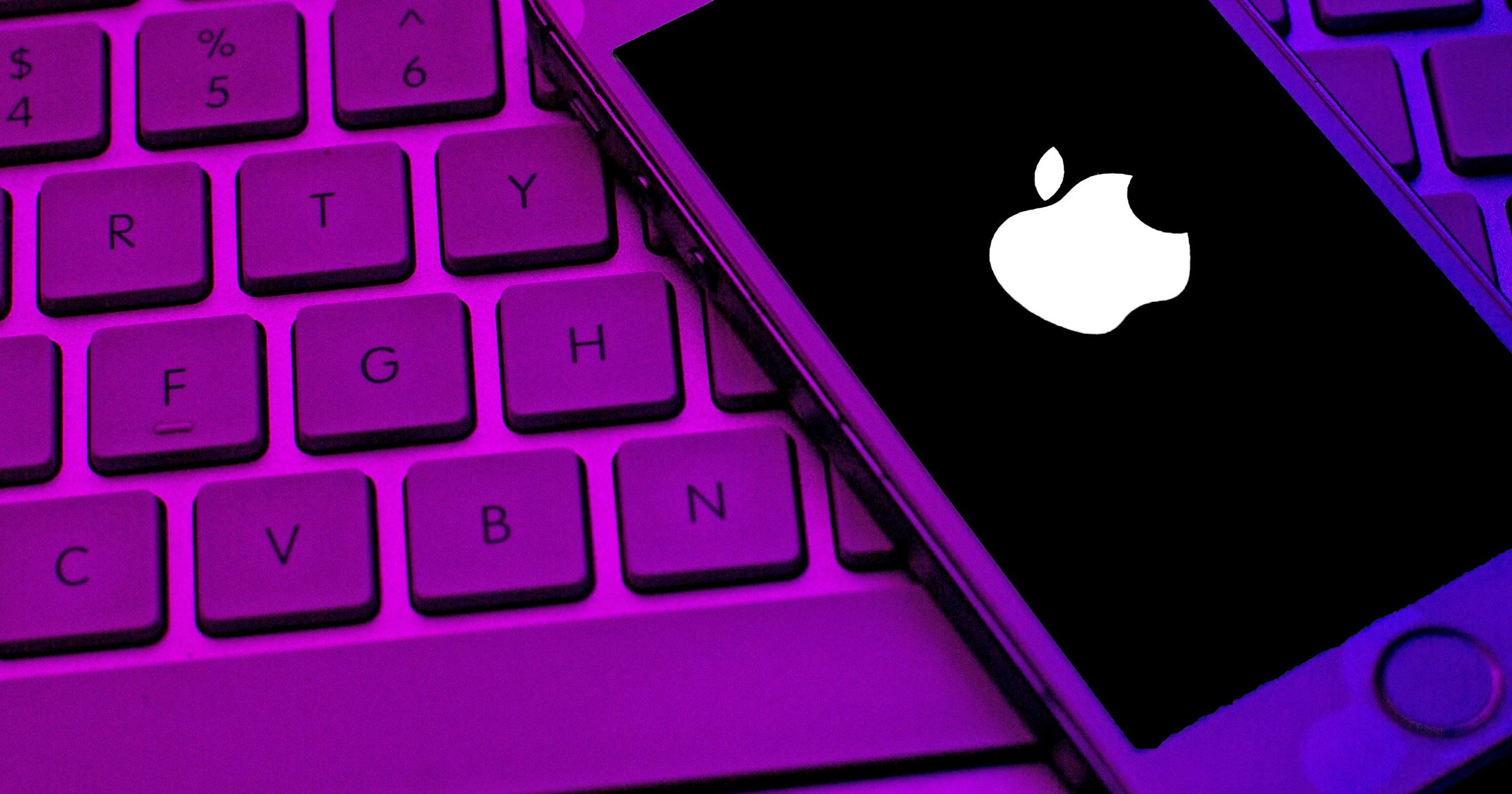 Apple is introducing a new door detection tool to its devices to help people who are visually impaired.

It is part of a set of accessibility tools to help disabled people.

The door detection tool will uses sensors in an iPhone or iPad to help those with sight problems find their way when arriving at a new location.

It will be available to users with newer models of the iPhone and iPad Pro, which house the firm’s Lidar scanner.

This will be used alongside the device camera to alert people to doors and describe its attributes so the user knows how to open it.

The door detector will also read signs and symbols around and provide further information such as the building or office number, with the aim of helping those who are blind or have low vision.

Apple said the feature would be coming to the Pro or Pro Max model of the iPhone 12 or 13 and newer versions of the iPad Pro 11-inch and 12.9-inch model.

The tech giant is also adding a new accessibility tool for the Apple Watch to allow people with physical and motor disabilities to control their Watch using voice commands and other actions.

In addition, Apple said it would be introducing live captions across the iPhone, iPad and Mac for deaf and hard of hearing users.

This will enable them to see real-time captions on any audio content across video calling, streaming content and video on social media, with the captions generated on-device to protect privacy.

A number of other features were also confirmed for later this year, including a buddy controller feature which will enable users to ask a friend or carer to help them play a game by letting players combine two controllers to drive the input for a single player.

The UK government has launched the country’s first data analysis centre to track the supply of critical minerals amid global supply chain problems that...
Read more

The challenge encouraged users to choke themselves until they passed out (Picture: Getty Images)TikTok is being sued by the families of two young girls...
Read more