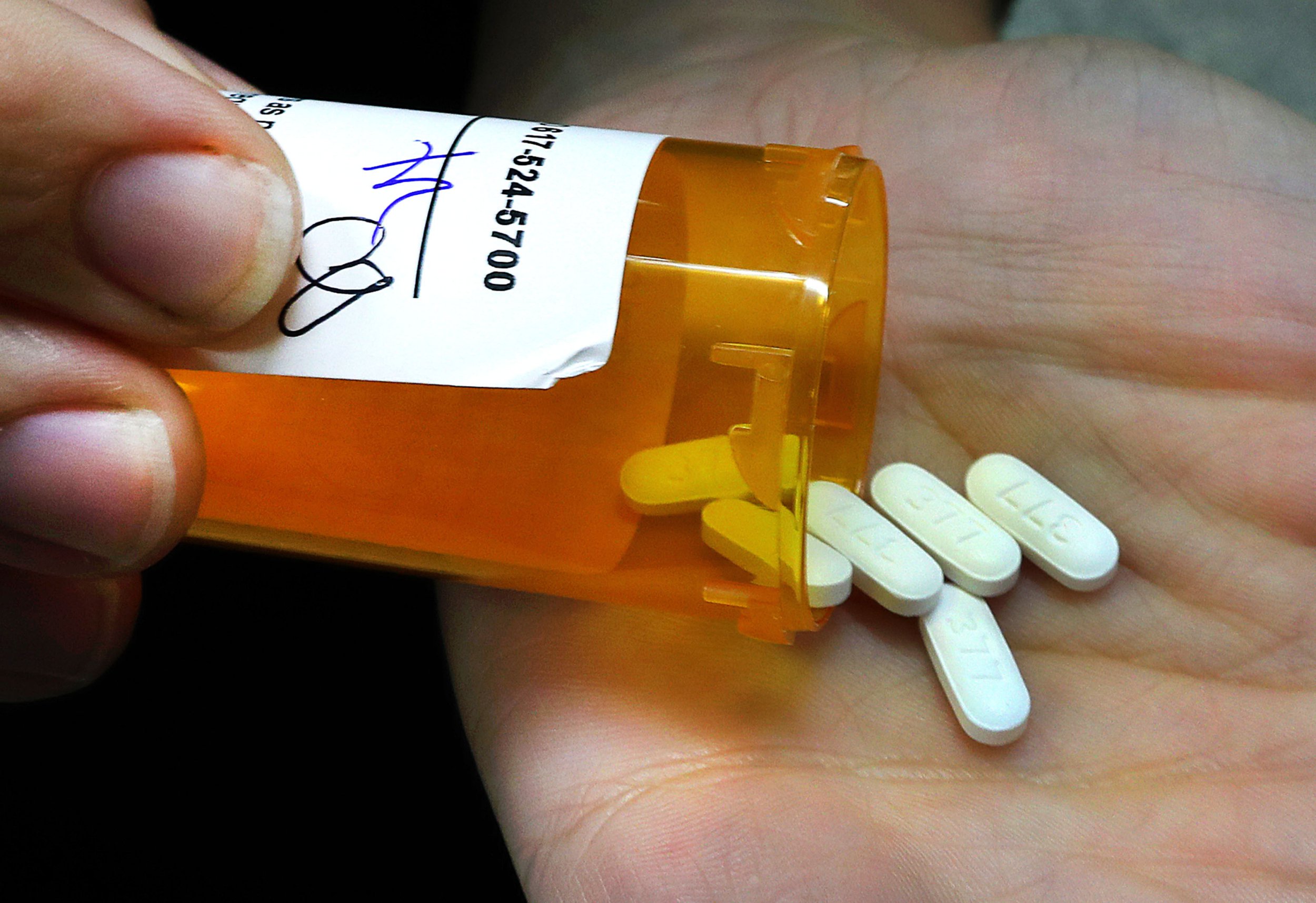 Over time, bacteria has become resistant to the antibiotics we use – many of which are just variations of drug classes developed decades ago.

But Dr Gerhard Koenig, of Portsmouth University, may have come up with the answer.

Working with scientists in Germany and the US, Dr. Koenig was able to modify a major antibiotic and understand what needed to be changed to enable the drug to target a different part of the bacteria and kill it.

‘Antibiotics are one of the pillars of modern medicine and antibiotic resistance is one of the biggest threats to human health,’ Dr. Koenig said. ‘There’s an urgent need to develop new ways of fighting ever-evolving bacteria.

‘Developing a new antibiotic usually involves finding a new target that is essential for the survival of a wide range of different bacteria.

‘This is extremely difficult, and only very few new classes of antibiotics have been developed in recent times.’

In fact, only two new classes of antibiotics have been introduced in the last 40 years.

The results of Dr. Koenig’s study show the modified antibiotic was 56 times more active against key bacteria than the top two antibiotics on the WHO’s list of essential medicines.

‘We have taken a simpler approach by starting from an existing antibiotic, which is ineffective against new resistant strains, and modifying it so it’s now able to overcome resistance mechanisms,’ he said.

Many large drugmakers, like Novartis, Bristol Myers Squibb and AstraZeneca have abandoned development of their antibiotic programs in recent years because they aren’t as profitable as other areas.


MORE : Why do antibiotics not work on viruses?


MORE : Antibiotic of ‘last resort’ kills bacteria by popping it like a balloon