Another Earth-size exoplanet discovered in habitable zone of nearby star 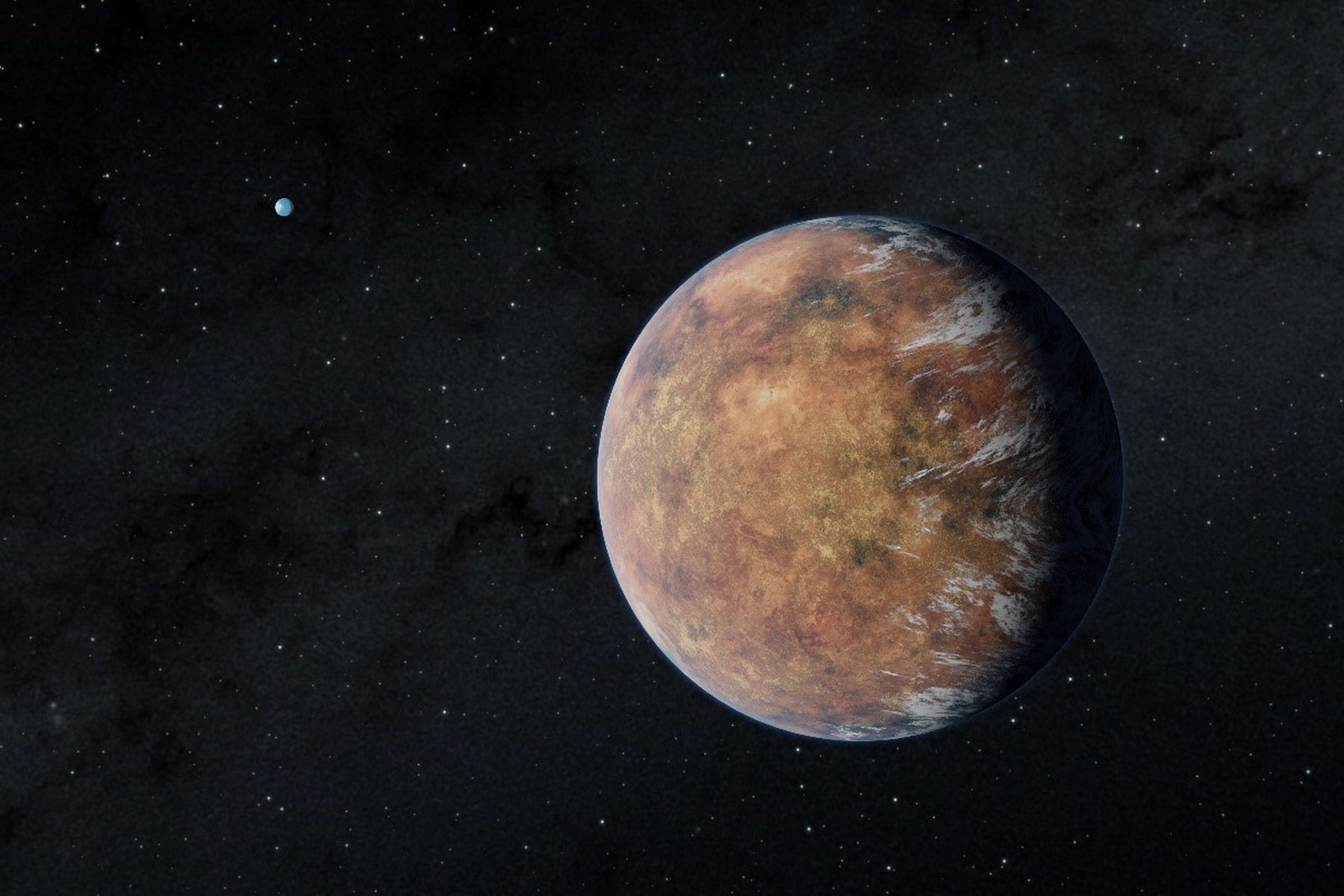 The planet, named TOI 700 e, is one of four known planets orbiting a cool star approximately 100 light-years away. The planet was discovered by NASA’s planet-hunting telescope, the Transiting Exoplanet Survey Satellite.

NASA’s planet-hunting telescope, the Transiting Exoplanet Survey Satellite (TESS), has discovered a second Earth-size planet within the habitable zone of a nearby star.

Named TOI 700 e, the planet is one of four known planets orbiting a cool star approximately 100 light-years away. The system was already known to host one planet, called TOI 700 d, in the habitable zone, but recent research that will be published in the Astrophysical Journal Letters reveals it is joined by another planet inside its orbit. The other two planets in the system, TOI 700 b and TOI 700 c, orbit closer to the star and, as such, are likely to have higher temperatures, putting them outside of the habitable zone.

The new planet “is nestled in there between planets c and d, so I’m very sorry they’re not in alphabetical order,” one of the researchers, Emily Gilbert of NASA’s Jet Propulsion Laboratory, joked in a briefing at the American Astronomical Society meeting on Tuesday, January 10th. Planets are given letters according to their discovery date rather than their position within a system, so there can be cases like this one when closer orbiting planets are discovered later than farther orbiting ones.

The recently discovered planet TOI 700 e is in an area defined as the optimistic habitable zone, while the previously discovered planet TOI 700 d is within an area called the conservative habitable zone. The traditional definition of the habitable zone is an area around a host star where temperatures are such that liquid water could exist on the surface of a planet. However, this definition is more complex to apply in practice than it might seem — hence why these researchers are using the terms “optimistic” and “conservative.”

The optimistic habitable zone refers to an area where there could have been liquid water present at some point in a planet’s history, while the conservative habitable zone is a smaller area within that in which planets would remain habitable. These two are different because of a planet’s surface temperature — and hence whether water could exist in liquid form — and can vary widely based on factors like the thickness and composition of a planet’s atmosphere over time.

This expansion of the traditional habitable zone is “to account for the fact that we believe Mars and Venus once had liquid water on their surfaces,” Gilbert explained, referring to the evidence that there was water on both planets billions of years ago. Studying planets within this optimistic zone widens the number of potentially habitable planets astronomers could use to understand the history of our own solar system.

Astronomers can also compare the four planets within the TOI 700 system to each other. “We know that these planets formed under the same initial conditions — they formed around the same star, from the same disk. So this enables us to study how different planet traits may affect planet habitability,” Gilbert said, including traits like the planet’s size or the boundaries of the habitable zone.

This system is one of the few we know of to host multiple Earth-size planets within its habitable zone, joining famous systems like the TRAPPIST system. The announcement of the discovery also came the day before the announcement of LHS 475 b, another Earth-size rocky planet and the first exoplanet discovered by the James Webb Space Telescope, or JWST. However, that planet is much closer to its star and is outside of the habitable zone. The TESS and JWST missions worked together to identify this new exoplanet, as a first indication of a potential exoplanet was flagged by TESS before being confirmed by JWST.

We can expect more exoplanet findings from both telescopes in the future, and the research team for this TESS discovery says they will continue with follow-up studies of the TOI 700 system to learn more about its exoplanets.