Anonymous claims to have ‘shut down’ Russia’s space agency 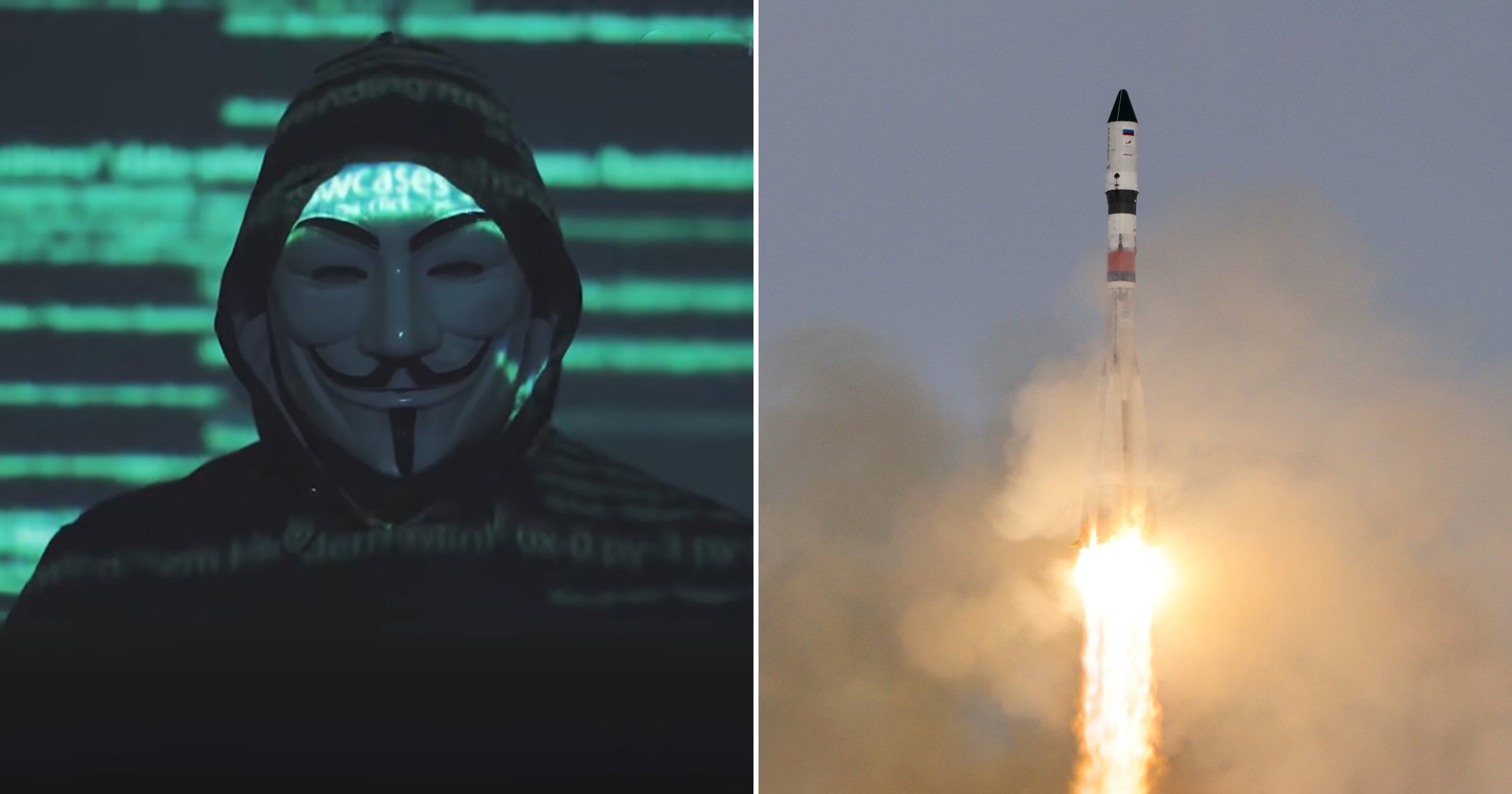 Anonymous claims it has shut down Russia’s space agency, Roscosmos.

The decentralised collective of hackers says targeted attacks mean that Russian officials have ‘no more control over their spy satellites.’

If true, it would be the latest in a line of disruptive attacks from the vigilante group that has also seen them shut down Russian news media and disrupt gas supply systems.

Meanwhile, the Director General of Roscosmos, Dmitry Olegovich, has denied the claim and called the hacker group ‘petty swindlers’.

Posting a tweet in English, the Russian politican wrote: ‘The information of these scammers and petty swindlers is not true. All our space activity control centers are operating normally.’

Mr Rogozin has previously stated that control of the Russian space industry, orbital group and the Russian International Space Station segment are protected and isolated against cyber criminals.

Metro.co.uk has not been able to confirm the accuracy of Anonymous’ claim, but the group has mobilised against Vladamir Putin under a string of hashtags such as #OpRussia, #OpKremlin and #FreeUkraine.

‘One thing we can never do is underestimate either side of this cyber war,’ Jake Moore, Global Cybersecurity Advisor at ESET, told Metro.co.uk.

‘Although this would be a huge defeat in terms of capturing the flag, this would be no easy task and quite possibly would have taken far longer to achieve than a few days since Anonymous said they got involved.

‘However, there is also a battle on social media in relation to the spread of misinformation and this can work on both sides to bring down trust or raise a following.

‘It is often just as powerful to spread the word than to have achieved the operation being mentioned.’

Meanwhile, Rogozin has previously threatened that the Russian space agency may pull out of its involvement with the ISS.

In previous tweets he wrote: ‘If you block cooperation with us, then who is going to save the ISS from an uncontrolled descent from orbit and then falling onto the territory of the United States or Europe?

‘There is also a scenario where the 500-tonne structure falls on India or China. Do you want to threaten them with this prospect?’

Nasa said in a statement it continues to work with all international partners, including Roscosmos, ‘for the ongoing safe operations of the International Space Station’.

‘No changes are planned to the agency’s support for ongoing in-orbit and ground-station operations.’