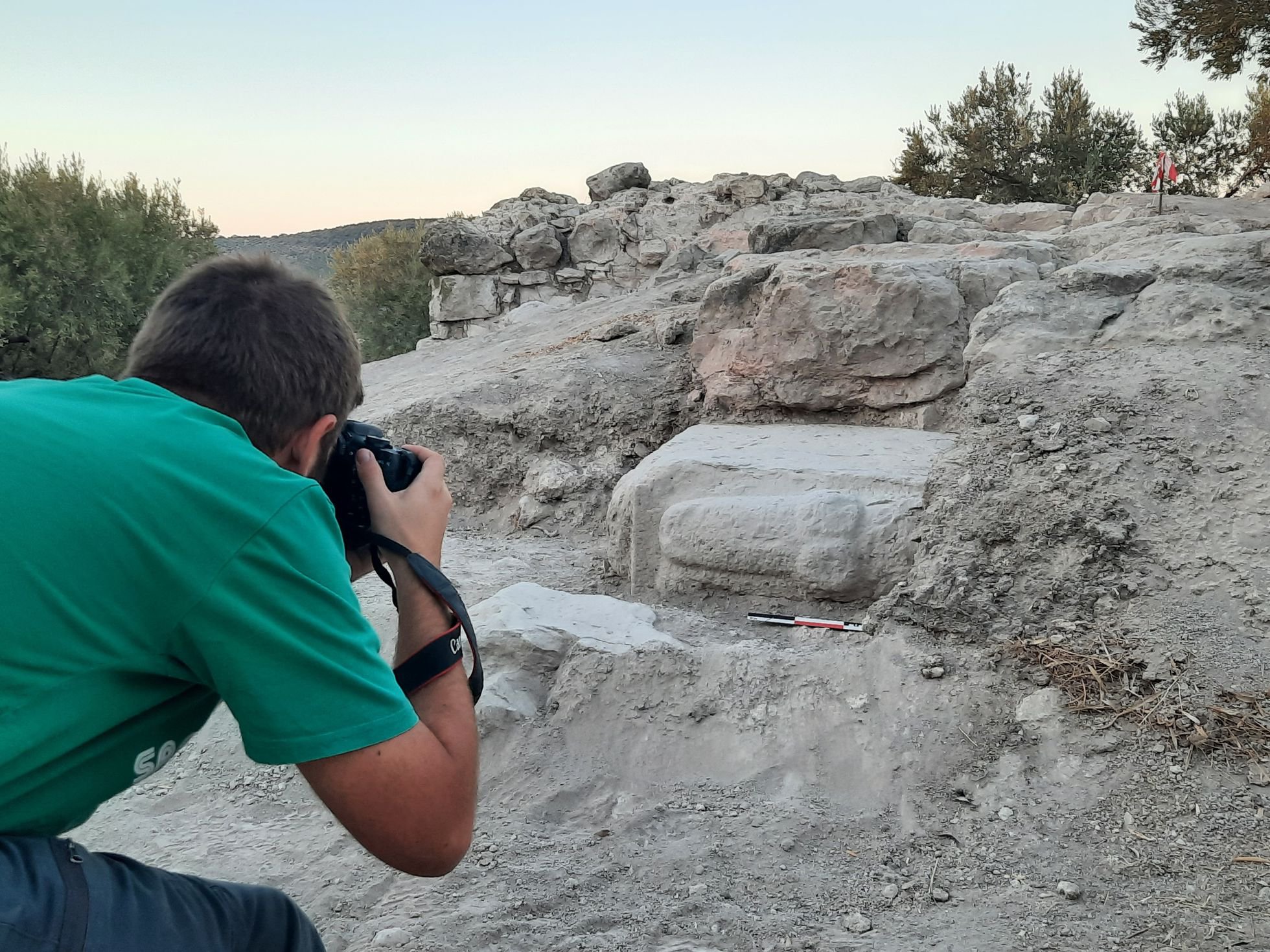 Archaeologists have uncovered an ‘unusually large’ carving of a penis at a Roman settlement in Spain.

The 18-inch phallic carving has been found on the foundations of a tower building at a Roman site called El Higuerón.

Romans, at it turns out, were pretty fond of penises. They saw them as a symbol of masculine power and often had them depicted on amulets or weapons.

El Higuerón, a municipality of Nueva Carteya in Spain, was occupied by Iberians in the 4th century BC until the Roman conquest of the region around 206 BC.

Andrés Roldán, a researcher at the University of Extremadura and director of the museum leading the excavations, described the penis as ‘unusually large’.

He told El País: ‘It was common to put them on the facades of houses, and soldiers carried small phallic amulets as symbols of virility.

‘We are currently researching whether one of similar dimensions has been previously found.’

The first settlements were found at the El Higuerón archaeological site in 1966. It was originally a military site which the Romans overtook and destroyed.

Ceaser’s men then used the foundations to create their own buildings, with the cock-emblazoned tower building among them.

The structure has perimeter walls six feet thick and flooring made of large limestone blocks.

These would have supported the tower while underground storerooms would be used for containing agricultural products and construction materials.


MORE : The ‘lost history’ of UK’s most notorious women’s prison where ‘survival was key’