Amberscript, an AI speech recognition company eyes to expand in the UK with $10M funding 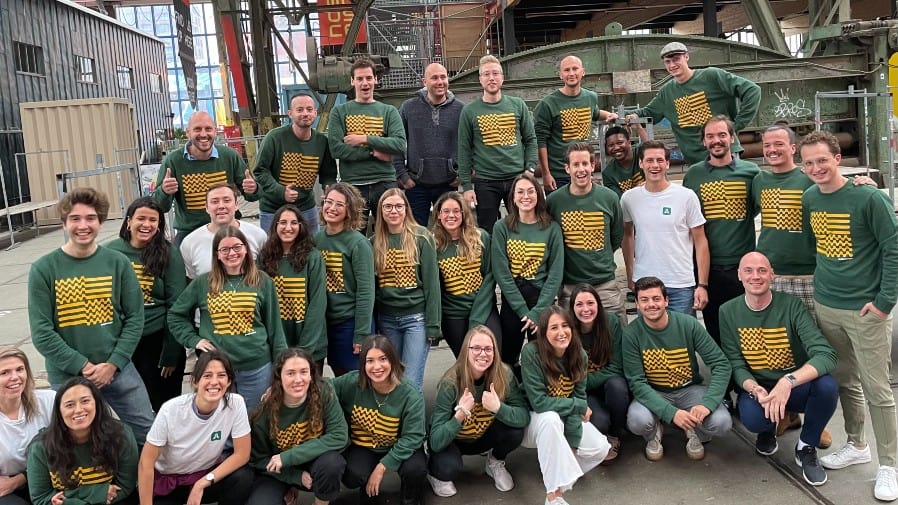 Amberscript is an AI speech recognition company based in Amsterdam and Berlin. It makes audio and video accessible by developing software and services to create affordable subtitles. Now, the company has picked up $10 million (nearly £7.3 million) in a Series A funding round.

The investment round was led by Endeit Capital (Parcellab, BUX), a leading German-Dutch growth capital firm founded by former executives of media company Endemol, validating the potential for Amberscript’s technology in the media industry. Amberscript will use the fresh capital to accelerate product development and its European expansion, including to the UK.

Peter-Paul de Leeuw, founder and CEO at Amberscript, explained, “Our mission at Amberscript has always been clear: provide high-quality subtitles and transcriptions to make all audio accessible. Yet, with an average university producing over 50 hours of video every day, it is physically impossible to transcribe and format the volume of subtitles needed in a fully manual way. So, we’ve spent the last three years hiring the best people and building the best technology to allow us to automate and optimise this process as much as possible. Now, we’re ready to scale.”

Hubert Deitmers, Managing Partner at Endeit Capital, explained, “During my time at Endemol, I witnessed rapid changes across the industry with regard to subtitling ac This industry is continuing to accelerate today thanks to drastic advances in artificial intelligence. Amberscript’s AI subtitling technology is already world-leading, and its team has the talent and ambition to become market leaders – its potential within the media industry is immense.”

Amberscript was founded by Peter Paul de Leeuw, Thomas Dienste and Timo Behrens who believe in the strength of intelligent empowerment and diversity. It employs 40 employees from more than a dozen nationalities speaking over 25 languages. Amberscript aims to make the power of language accessible to everyone and to bring the world closer together. By combining domain-specific AI speech recognition engines with a ‘human layer’ of transcribers, the company produces subtitles with the highest accuracy in the market, delivered eight times faster than traditional manual methods.

As an alternative to YouTube and otter.ai, the startup trains domain-specific AI speech recognition engines, combined with a ‘human layer’ of transcribers. They are working towards capitalising on a massive and growing market opportunity. Notably, AI speech recognition has become crucial and it has become a pre-requisite to create an inclusive workplace for the deaf and hard of hearing.

Amberscript is already on its way to fulfilling that mission. The company counts various arms of both German and Dutch governments, universities, public television broadcasters and companies like Disney and Puma amongst its clients.