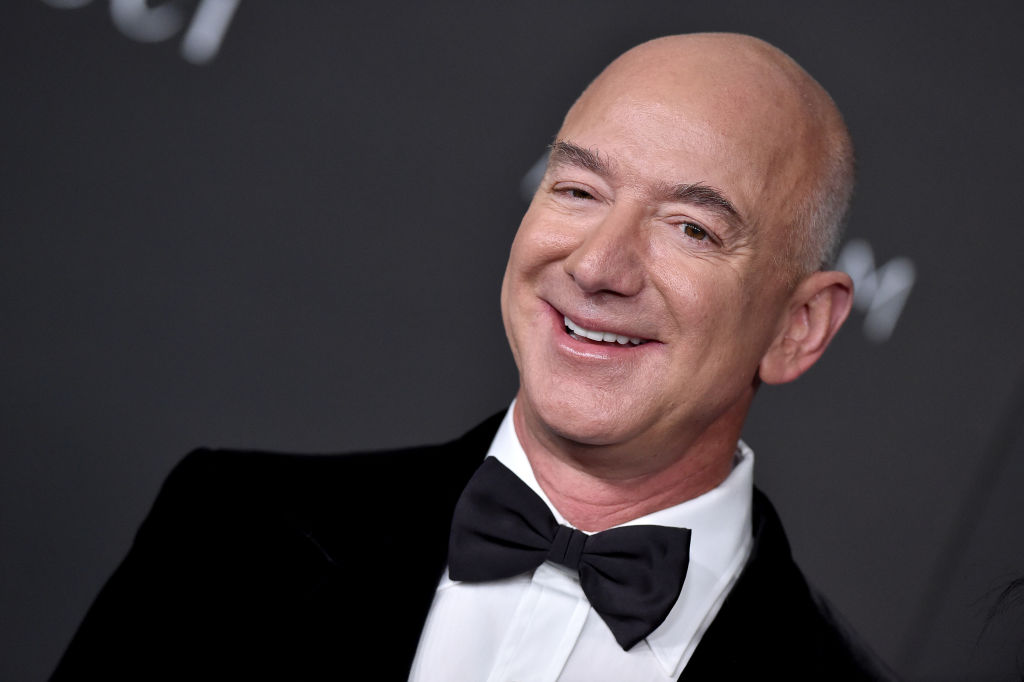 Adani, who takes a spot held by Jeff Bezos since 2021, has a fortune of approximately $156.6 billion according to the Forbes Real Time Billionaires List.

The billionaire is chair of the Adani group, which operates numerous businesses in coal mining, infrastructure and thermal power generation. His firms also operate private ports and airports.

The richest person in the world from 2017 to 2021, Amazon founder Bezos lost the top spot to the Musk last year.

He now sits in fourth position on the list, having been overtaken both by Adani and French luxury goods mogul Bernard Arnault. Arnault co-founded LVMH, a holding company for brands including Yves Saint Laurent and Moët & Chandon.

Jeff Bezos became a billionaire just a few years after launching Amazon as an online bookstore in 1994. In 1998, he had a net worth of $1.6 billion.

His wealth hit eleven figures in 2010, reaching £12.6 billion according to Forbes, before quickly multiplying.

Bezos became the richest person in the world in 2017, 23 years after he founded Amazon as an online bookstore in 1994.

But he was finally overtaken by SpaceX founder Elon Musk two years later.

This week, two more billionaires jumped ahead of him: Gautam Adani and Bernard Arnault.

But don’t feel too sorry for Bezos. Forbes currently estimates his net worth at $148.1 billion.

His fall from the top spot is largely a case of other people getting richer, rather than him getting poorer.

Much of his wealth is tied to Amazon’s share price, which has trended downwards as pandemic restrictions have eased and people have spent more time away from their homes.

Still an e-commerce giant, the firm is worth approximately $1.27 trillion.

Shares in Adani’s Adani Enterprises Ltd company rose to record heights this week, pushing him into the second place spot — the first Asian businessperson to rank so highly on the list.

His fortunes have surged since the start of the year, when he ranked 14 on the Bloomberg Billionaire’s Index.

Next on the list is Microsoft founder Bill Gates, who was the world’s richest person for more than two decades, from 1995 to 2017. He has an estimated fortune of $105.2 billion.


MORE : Who is the richest football club owner in the world?