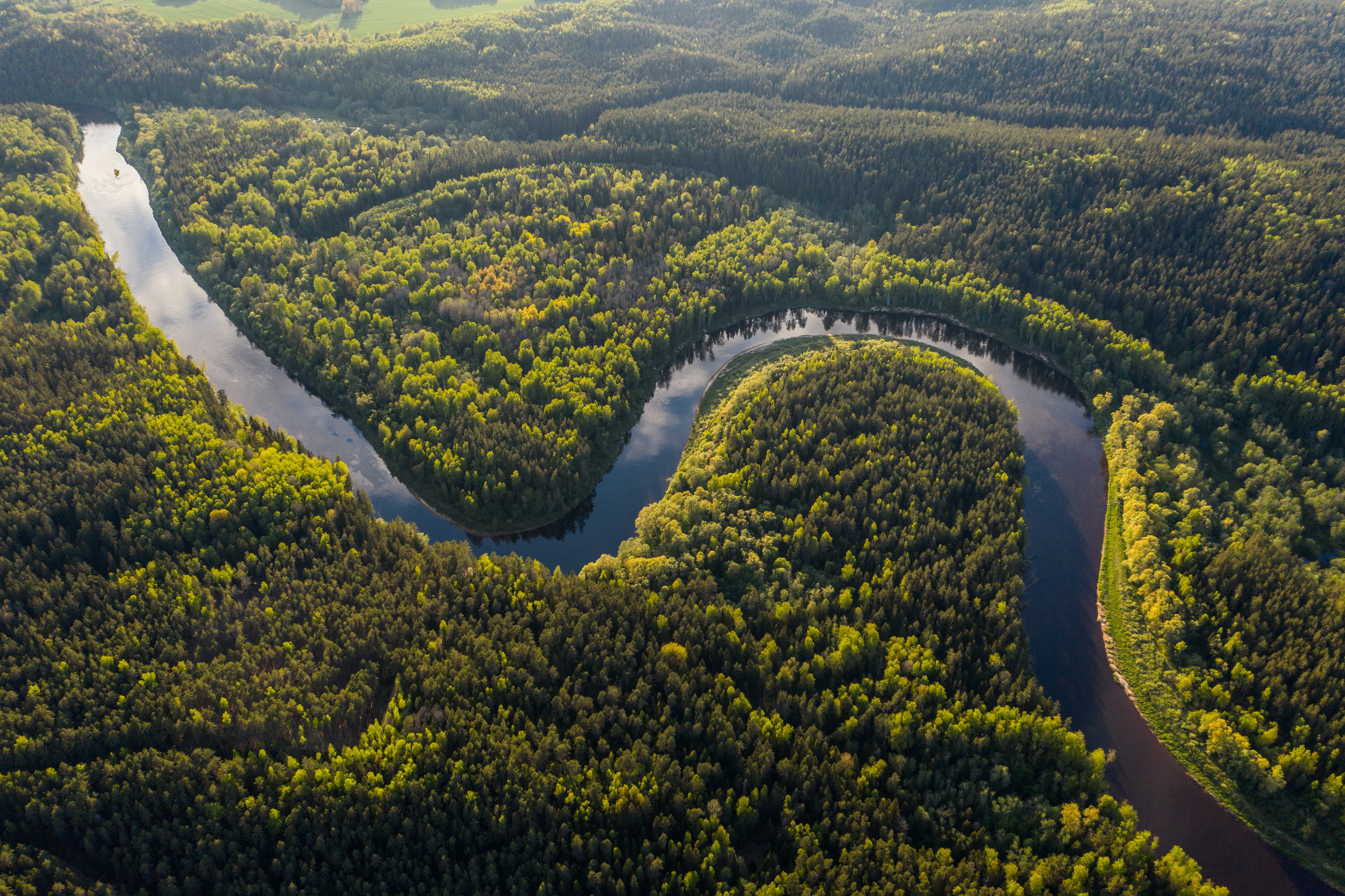 The Amazon rainforest is reaching a ‘tipping point’ where large swathes will begin to transform into savannah, according to a new study.

A savannah is a mixed woodland-grassland ecosystem where trees are widely spaced so that the canopy does not close.

The authors of the new paper said three quarters of the Amazon is showing a dwindling resilience against droughts and other adverse weather events, meaning it is less able to recover.

The loss of the forest would mean billions of tons of carbon dioxide would be released into the atmosphere, as well as a reduction in the planet’s ability to recycle the greenhouse gas, leading to the acceleration of global climate change.

While researchers admit it is ‘highly uncertain’ when exactly the tipping point will be reached, once the process begins they predict it could be a matter of decades before a ‘significant chunk’ — possibly ‘well over’ 50% — is transformed into savannah.

Around a fifth of the rainforest has already been lost, compared to pre-industrial levels, they said.

‘We’ve found a pronounced loss of Amazon Rainforest resilience over the last 20 years,’ said Dr Chris Boulton, from the University of Exeter.

‘What we do find over the Amazon is that, particularly since the early 2000s, 75% coverage of the amazon rainforest appears to show some sense of a loss of resilience,’

‘And what we also find is that areas which are closer to human land use, such as urban areas or crop lands, they tend to be losing resilience faster, as do areas which receive less rainfall,’ said Boulton.

Researchers’ focus on the Amazon rainforest is due to the fact that it could be one of the parts of the climate system that could pass a tipping point.

‘There’s another possible state for vegetation and the land surface in this part of South America could switch perhaps to something more like savannah,’ said Professor Tim Lenton, also from the University of Exeter.

‘Having got this evidence that’s consistent with the forest heading towards a tipping point it’s worth reminding ourselves that if it gets to that tipping point and we commit to losing the Amazon rainforest then we get a significant feedback to global climate change,’ said Lenton.

The Amazon is will lose an estimated 90 billion tons of carbon dioxide mostly from the trees and some from the soil, which is several years of emissions.

Past studies have shown that if you lose the forest, it affects the whole circulation of the atmosphere so it has a knock on effect.

‘We call them teleconnections, potentially to the climate elsewhere in the world,’ explained Lenton.

‘The resilience loss that we observed means we have likely moved closer to that particular point, or that tipping point, but we also suggest we haven’t crossed that tipping point yet so there’s still hope,’ said Professor Niklas Boers, from Technical University Munich.

The findings, published in the journal Springer Nature, were reached with the use of satellite data from 1991 to 2016, which include measurements of the density of life in the forest, which is closely linked to water levels, and vegetation greenness.