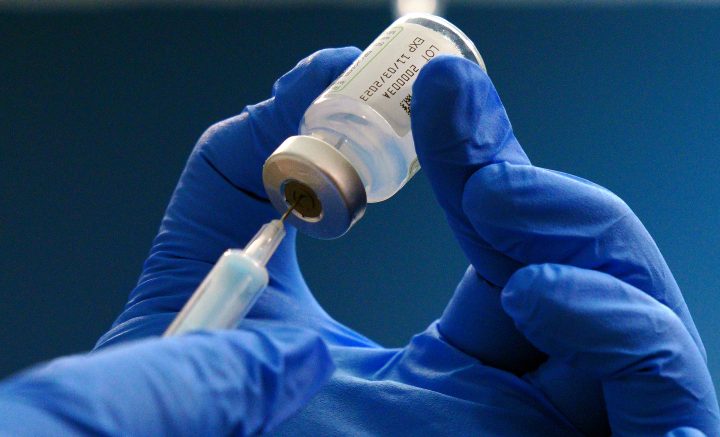 Alberta Premier Jason Kenney says he joined a queue with hundreds of thousands of people to pay his respects to Queen Elizabeth, whose coffin is to lie in state until her funeral.

Kenney posted a photo on Twitter of a sign saying that the wait at his point of the line was more than 14 hours.

I’m in London (entirely at personal expense) to pay respects to Her late Majesty the Queen at the lying in state on behalf of Alberta.

Now a 14+ hr queue. There’s a profound sense of shared grief & affection for HM in this huge, diverse gathering of people from around the world pic.twitter.com/lPkGECJ4Cx

The premier says he paid for the trip to London himself, but is in the English capital to pay respects to the late monarch on behalf of Alberta.

He says in his tweet that there is a profound sense of shared grief and affection for the queen in the huge and diverse gathering of people from around the world.

It’s been 70 years since a royal state funeral. Here’s how Canada has changed since then

The British government has warned that the waiting time to cover the eight kilometres from the start of the line has climbed to more than 24 hours.

The queen’s body began lying in state at Westminster Hall on Wednesday and is expected to say there for visitors until Monday morning, the day of her funeral.

“I’m doing briefings and work calls from the queue, and will be back in Edmonton on Monday for Alberta’s memorial service for our late queen, who served as our head of state for well over half of Alberta’s existence,” Kenney wrote on Twitter.

The Microsoft Store may have once again leaked an upcoming Xbox game's launch date, and this time it's Diablo 4. Diablo 4 is an upcoming...
Read more

2:59 Ontario excludes clinics in plan to change abortion care funding, workers say This is the second part of a series on...
Read more