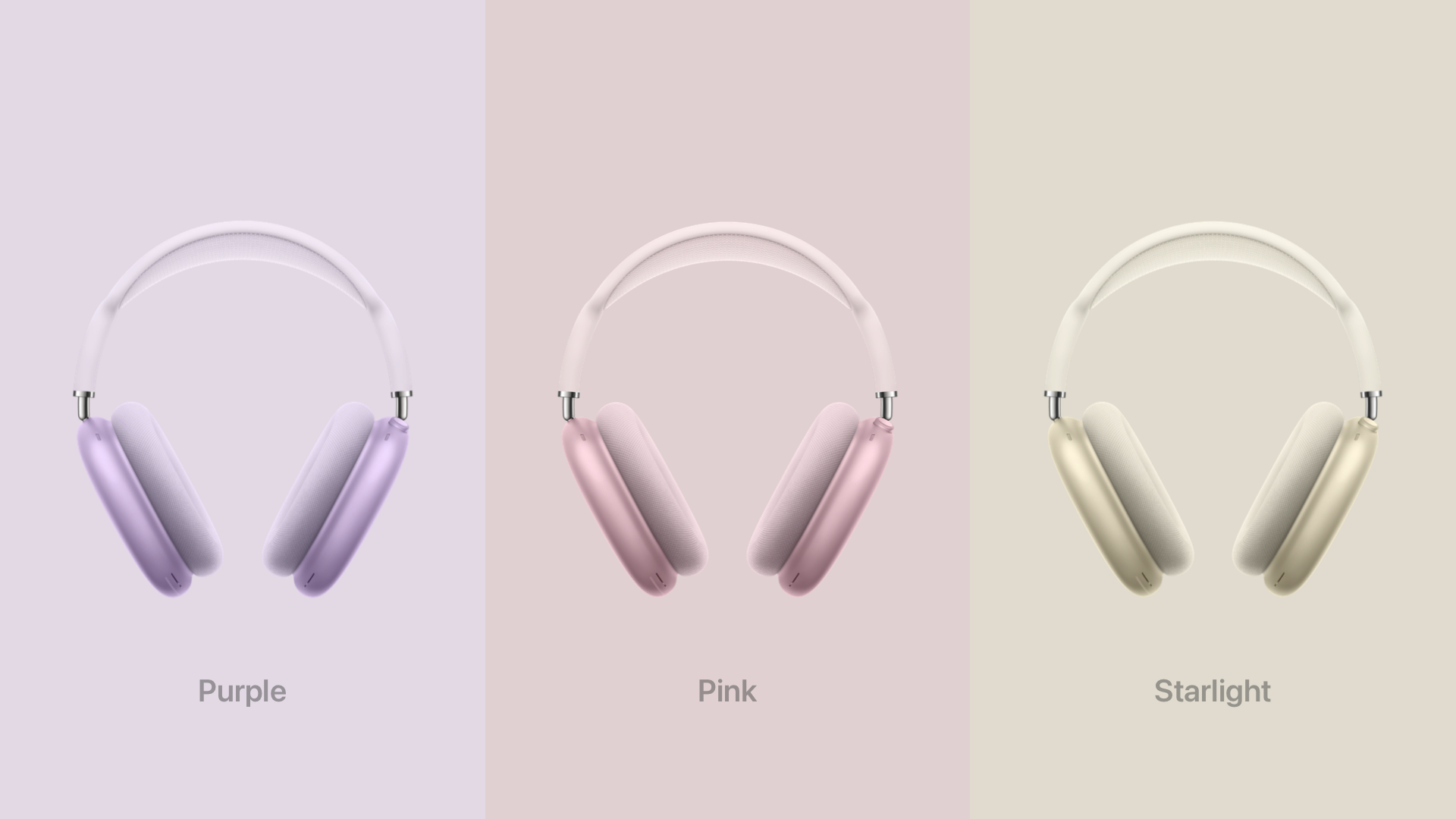 With a successful AirPods line, it’s only natural for users to wonder when Apple will release a new generation of the AirPods, AirPods Pro, and AirPods Max. Head below as we round up the latest rumors on when expecting a new version of each of these products…

When Apple will launch a new AirPods Max?

For the high-end AirPods Max model, which was released by the end of 2020, Apple has no plans to release a second generation yet.

Users are expecting Apple to announce a new model since the company released support for Lossless quality with Apple Music last June and AirPods Max technically can’t play in this quality, even via a wired connection

The $549 AirPods Max is expected to stay as they are for some time, but Gurman reported in May that Apple could be only planning new colors for the AirPods Max:

“Apple only recently caught up with demand for the product, and it is not currently working on a second generation of the AirPods Max, though it has discussed launching additional color variations in the future.“

As AirPods Max just turned one, it’s still unclear whether the company will ever update these headphones. 9to5Mac Parker Ortolani created a concept regarding a second-generation, featuring USB-C + MagSafe charging, some level of water resistance, more colors, etc. Click here to learn more about it.

It’s also interesting to take note that Apple is working on a higher quality Bluetooth codec for the current generation AirPods Max. Although improvements are more than welcomed, Apple would need to update the hardware so users can take full advantage of this tech, as you can read more about it here.

With the introduction of the new AirPods Pro 2, Apple could be readying a new H2 chip, improved ANC, and the new Adaptive Transparency feature alongside Bluetooth 5.3 support.

When will Apple launch AirPods 4?

Apple released AirPods 3 in October, a year ago, with a similar look as the AirPods Pro but without the ear tips.

These wireless earbuds don’t feature ANC or Transparency Mode, although the company says they got a boost in bass. They also have 6 hours of battery on a single charge and a new MagSafe Charging Case. Apple also brought support to Dolby Atmos with Spatial Audio with these earbuds.

It’s unclear when the company will release a follow-up of the AirPods, but you can learn more about the AirPods 3 here. Since the company is readying the introduction of a new codec, it makes sense whether AirPods 4 features Bluetooth 5.3 support and LC3 codec – but there are no other rumors so far. It could likely feature the new H2 chip.

When will Apple launch AirPods Pro 3?

If you need some accessories, you can find good deals on the 20W charger here and USB-C to Lightning cable here.

What AirPods are you waiting for Apple to introduce? Tell us in the comment section below.