Airbnb offers up stays on Theodore Too, the iconic anthropomorphic tugboat 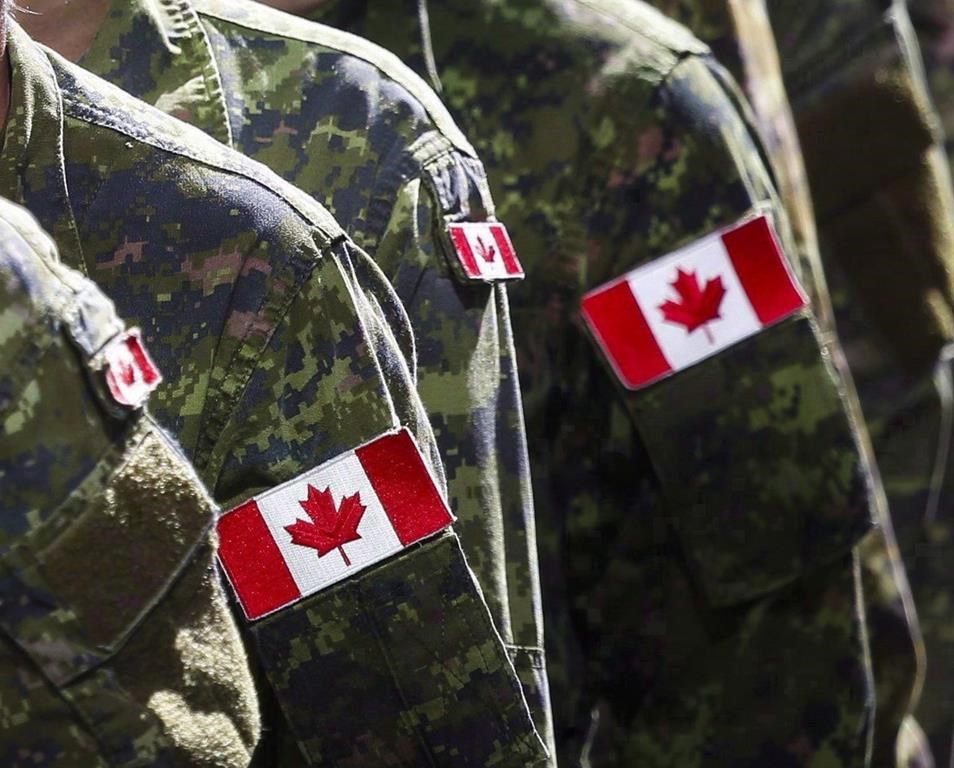 For two nights next month, people will get the chance to book an Airbnb stay aboard Canada’s favourite and most famous tugboat.

Theodore Too, the smiling tugboat from Nova Scotia, is ready to welcome aspiring crew to its new home in the Hamilton harbour, Airbnb said in a release Wednesday.

Guests will be able to book two individual one-night stays for up to four people each on Sept. 10 and 11 for $22 per night — which Airbnb says is “a nod to Theodore TOO’s 22 years.”

These stays are not a contest, and the listing said guests will be selected on a first come, first serve basis. People can request to book a stay beginning Monday, Aug. 29 at 12 p.m. ET.

This will be the first time that overnight stays will be offered to non-crew members on the boat, which has spent two decades hosting harbour tours and promoting tourism.

The company says in honour of these stays, it will make a one-time donation to the Sunshine Foundation of Canada, a national charity for children and youth living with severe physical disabilities.

‘The friendliest tugboat in Canada’

The tug — a life-size version of the character from Theodore Tugboat, a popular kid’s TV show in the 90’s — is a long-standing icon in the Maritimes and a part of many Canadian childhoods.

The 65-foot vessel was built in Daysprings, N.S. in 2000, and made Halifax its home for the next two decades. Last year, following a sale from the company Ambassatours, Theodore Too left the Halifax harbour to make its way to its new home at the Port of Hamilton.

According to the Airbnb release, the tug now works as an ambassador to the marine industry and a guide to the Great Lakes.

“Our crew is lucky to spend the summer cruising the Great Lakes aboard the friendliest tugboat in Canada, which is why I’m so excited Theodore TOO fans have the chance to take part in his adventures,” said the Airbnb host, referred to only as Captain Noah, in the release.

Theodore Too visits Kingston, Ont. before heading to new home

“I can’t wait to show you around Theodore TOO from bow to stern and port to starboard, and take you on your own Big Harbor adventure for a night.”

The guests will get a cruise of the Hamilton harbour, and will be treated to local food and a stay in the boat’s cabin, “dressed with iconic Canadiana and nods to Theodore’s roots in Halifax.”

The move comes as Airbnb launches its new “OMG!” category, “making it easy to discover millions of unique homes in places you may have never known to exist.”