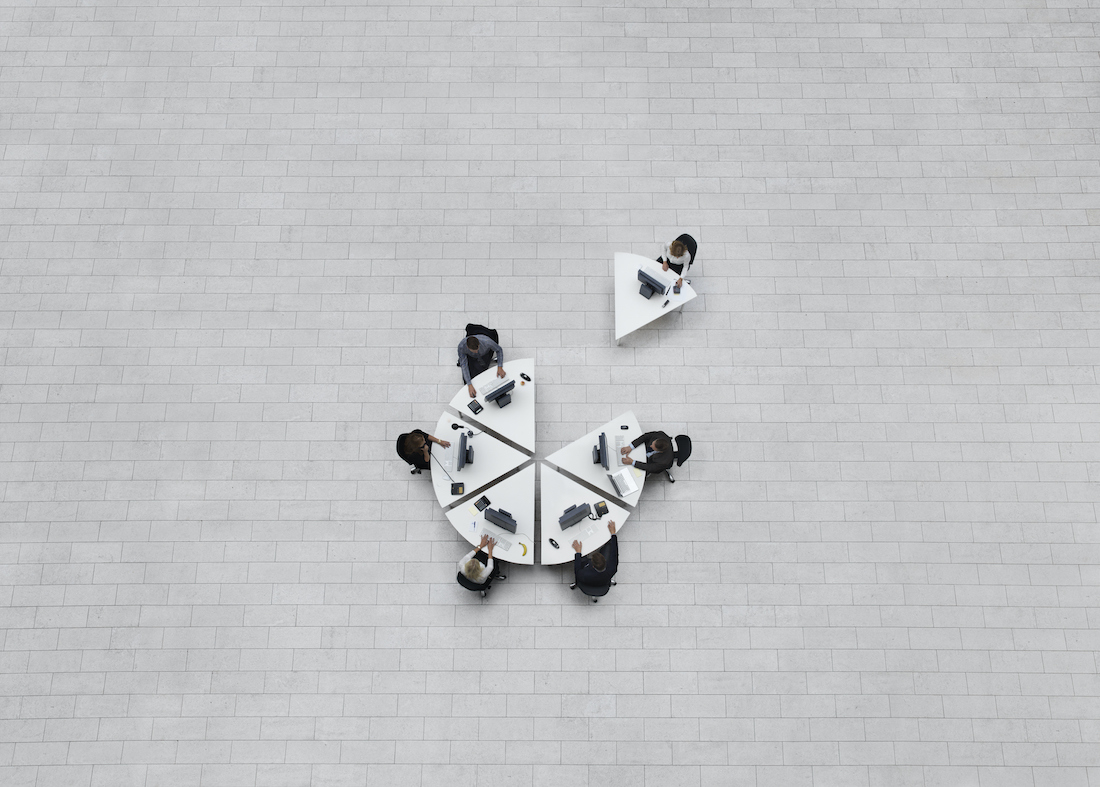 Priyanka Srinivas is the co-founder and CEO of Live Green Co, a Chilean food tech startup that uses artificial intelligence to suggest plant-based alternatives for meat and artificial additives in food.

When it comes to gender equality in the business world, Facebook COO Sheryl Sandberg hit the nail on the head: “Knowing that things could be worse should not stop us from trying to make them better.”

While access to opportunities, funding and support has improved for women in the startup space over the last couple of decades, there is still a long way to go. In fact, women early-stage entrepreneurs receive an average of $1 million less in funding than men do, despite performing better on average. Leaders across the board openly advocate for female-founded businesses receiving more venture capital and entrepreneurship support, but few are taking decisive actions to close this glaring gender gap.

The problem lies not in the fact that women don’t want to build million-dollar businesses, but in the disconnect between our dreams and the industry support we receive — or lack thereof. As the world embraces a new way of working and strategizes for a post-pandemic world, it’s vital to investigate new ways of supporting women’s entrepreneurship. Here are the key questions that we need to ask — and how we can go about resolving them.

What are the systemic difficulties that women face today?

Few business leaders will openly state that they have little interest in a more gender-equal world. However, the gap between intention and outcome illustrates that nowhere near enough decisive action has been taken to make this the case.

Women founders face obstacles across the board. Even in my industry of environmentally and socially conscious brands, women leaders are worse off than their male counterparts: This 2020 Vegan Women Summit founder survey found that 45% of respondents have faced bias while fundraising and 75% say they have dealt with gender bias specifically. Women have historically been asked different questions by VCs than their male counterparts, and, as a result, are seen as less ambitious and less focused on potential gains.

Even before decision-makers have met women job applicants, their subconscious bias is already coming into play. In this study, acceptance rates of women candidates rose from 18% to 30% by obscuring the gender in the application.

Women working in technology often face assumptions and questions about their family life, marital status and children, which leaders and VCs may consider to be obstacles to their progress within a company or a limit to their potential as a founder.

Combating these inequities requires a concerted effort from VCs and company leaders to invite more women into decision-making positions.

One way to do this would be to apply for B Corporation certification, making it essential for the company to work toward reducing inequality in its workforce. Another would be to introduce diversity quotas for women in leadership positions — an approach that has seen success since its legal implementation in California.

How can we better support women to grow their companies?

Women are consistently losing out when it comes to accelerator backing and VC support. In Chile, where I founded my company, 77% of women entrepreneurs use their own savings as financing, while only 14% have obtained co-financing from state or private programs.

In my experience, while many groups attempt to improve the inclusion and representation of women, the majority of them fail to move beyond conversation and superficial resolutions.

For example, a commonly cited solution for more women founders in tech is to encourage more women to study STEM subjects. This is a start, but it seems that the issue requires more than simply adding women to the funnel. Instead, we need to better understand what’s holding women back from growing their businesses to their full potential.

Women lose out time and time again when it comes to startup funding. We need to better support women through the entire startup lifecycle, from seed to IPO, especially when it comes to raising external capital.

One initiative that’s doing important work in this area is Start-Up Chile’s The S Factory, a pre-acceleration program specifically for female entrepreneurs that provides selected startups with mentoring, pitch training and workshops, along with a cash injection of $15,000. These types of initiatives should be expanded from seed to provide support for Series A, B and C rounds through IPO.

Given that women often lack access to the same networking and mentoring opportunities that men are privy to in the tech world, organizations like TheNextWomen, a global network of women-founded companies and female investors, are essential. TheNextWomen helps female founders benefit from a community of like-minded entrepreneurs and investors through knowledge-driven programs and inspirational events. Women Tech Founders also champions the value of female-only networks, aiming to connect, inspire and advance women in tech through events and online resources.

These communities can be fundamental for women entrepreneurs and other women tech leaders seeking to build a support system around them and gain the skills necessary to grow their businesses.

How do we fix funding?

The lack of diversity at VC funds is stark and remains an overwhelmingly contributing factor to the disproportionately low amount of VC funding that women receive — a number that is not improving. In fact, in the U.S., only 4.9% of VC partners are female, and in Europe, the picture isn’t much better: 83% of U.K. firms have no women on their investment committees. It’s no surprise then that 93% of tech investment in Europe goes to companies with no female founders.

To fix funding, we need investors with a gender-neutral lens, evidenced by metrics that measure their progress on diversity and inclusion. On average, startups founded or co-founded by women generate 10% more in cumulative revenue over five years — yet they receive less than half the average investment of men. These statistics will be key in demonstrating that investing in women is not taking a risk — in fact, it’s quite the opposite.

What’s more, female-focused investors are emerging as a way to lift women-founded companies and level the playing field. For example, the Female Founders Fund recently closed its third fund valued at $57 million, making it the biggest seed fund for women in the world.

In Asia, many investors are also seeing the value in backing women-led companies — and reaping the rewards. Over 90% of SoGal Ventures’ portfolio companies have female co-founders, and the fund has generated an internal rate of return of over 80% over the last four years. Initiatives like these can help level the playing field for women and provide them with the opportunities to fulfill their potential.

When it comes to fixing the gender divide in the startup world, there’s no silver bullet. Closing the gap requires a concerted effort from all sides of the industry, from founders to investors.

Only by leaving behind inclusivity lip service and taking decisive actions to bring women into funds and encourage them as founders will we start to achieve gender equity in the startup world.