AI is bringing the internet to submerged Roman ruins 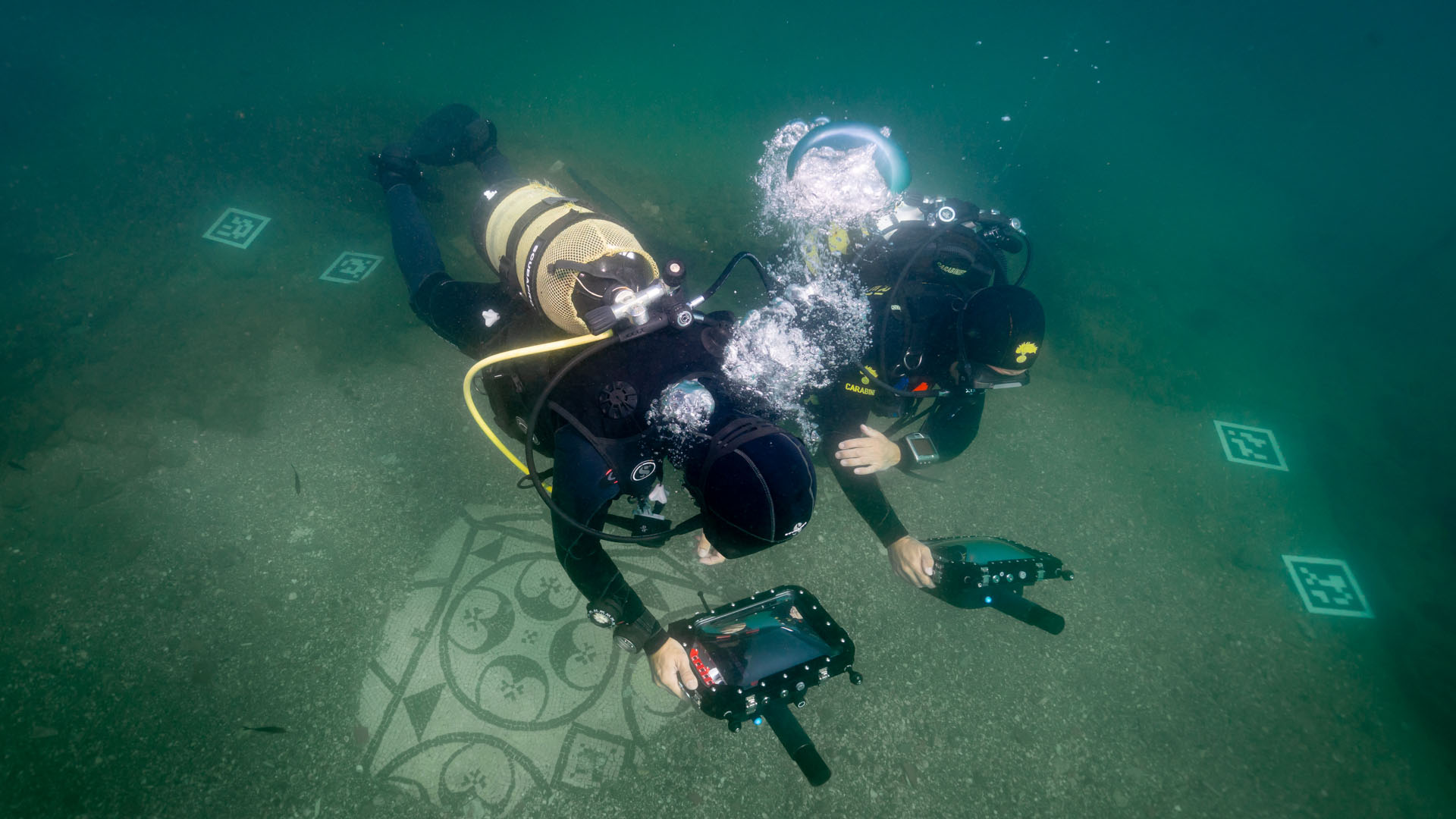 Over 2,000 years ago, Baiae was the most magnificent resort town on the Italian peninsula. Wealthy statesmen including Mark Antony, Cicero, and Caesar were drawn to its natural springs, building luxurious villas with heated spas and mosaic-tiled thermal pools. But over the centuries, volcanic activity submerged this playground for the Roman nobility—leaving half of it beneath the Mediterranean.

Today, Baiae is one of the world’s few underwater archaeological parks, and its 435 acres are open to visitors wanting to explore the remains of the ancient Roman city. A protected marine area, the site needs to be monitored for damage caused by divers and environmental factors. However, explains Barbara Davidde, Italy’s national superintendent for underwater cultural heritage, “communication underwater is challenging.”

Cabled systems are the most reliable, but they are difficult to maintain and cover a limited operational area. And wireless internet doesn’t work well in water, because of the way water interacts with electromagnetic waves. Scientists have tried optic and acoustic waves, but light and sound aren’t efficient forms of wireless underwater communication—water temperature, salinity, waves, and noise can alter signals as they travel between devices.

So Davidde teamed up with a group of engineers led by Chiara Petrioli, a professor at Sapienza University and director of Sapienza’s spinoff WSense, a startup specializing in underwater monitoring and communication systems. Petrioli’s team has developed a network of acoustic modems and underwater wireless sensors capable of gathering environmental data and transmitting it to land in real time. “We can now monitor the site remotely and at any time,” says Davidde.

Their system relies on AI algorithms to constantly change the network protocol. As the sea conditions change, the algorithms modify the information path from one node to the other, allowing the signal to travel up to two kilometers. The system can send data between transmitters one kilometer apart at a kilobit per second and reaches tens of megabits per second over shorter distances, explains Petrioli. This bandwidth is enough to transmit environmental data collected by sensors anchored to the seafloor, such as images and information on water quality, pressure, and temperature; metal, chemical, and biological elements; and noise, currents, waves, and tides.

At Baiae, underwater internet allows remote, continuous monitoring of environmental conditions such as pH and carbon dioxide levels, which can influence the growth of microorganisms that could disfigure the artifacts. In addition, it allows divers to communicate with one another and with colleagues above the surface, who can also use the technology to locate them with a high degree of accuracy.

Davidde anticipates that the network will be available to tourists visiting the archaeological site in the coming months. As they swim over the ruins, visitors will use waterproof smart tablets to communicate—and to view 3D reconstructions of the ruins via augmented reality.

“Underwater internet has made monitoring of the archaeological site simpler and more efficient,” says Davidde. “At the same time, we can offer the public a new, interactive way to explore the underwater park of Baiae.”

Even at low bandwidth, this underwater wireless communication technology is extremely useful, particularly for dynamic systems, such as divers in motion during a site exploration.

Systems like these are now used at several archaeological sites in Italy and have many other applications, including studying the effects of climate change on marine environments and monitoring underwater volcanoes. Italy’s National Agency for New Technologies, Energy, and Sustainable Economic Development uses WSense networks to study how algae, aquatic invertebrate animals, and corals adapt to climate change in the bay of Santa Teresa, for example. WSense systems have also spread outside Italy; in Norway, for instance, they are used to monitor water quality and fish health in salmon farms.

“It’s nothing like what a cabled system can do,” Petrioli says, “but the flexibility of a cable-free network is extremely valuable.”