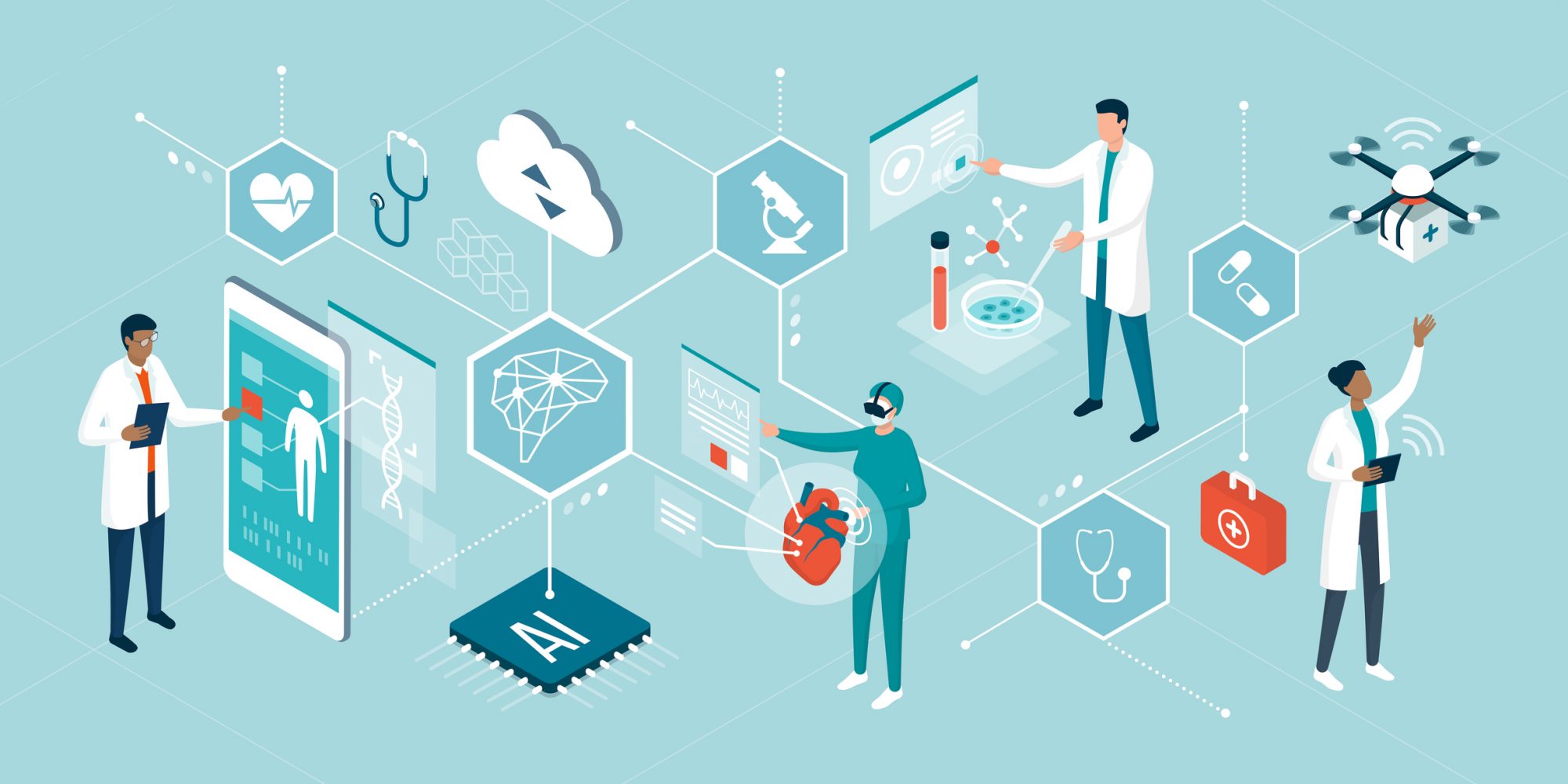 In 2017, The Economist published a story titled, The world’s most valuable resource is no longer oil, but data. Four years later, “data is the new oil” is a common business catchphrase. But today many companies are struggling to effectively use the data they’ve collected.

At a recent roundtable, Jim Collins, an IBM AI strategy executive said the organizations that have mastered analytics rely on things like digitization, process automation, agility, transparency, and data-driven decisions to fully use the data they’ve collected.

Technologies such as artificial intelligence (AI), predictive analytics, in-memory processing and cloud are changing the way finance professionals work and increasing the value finance brings to the organization, he added.

According to a poll of roundtable attendees, 90% had some degree of confidence in their company data sets, but only 9% expressed full confidence.

“A lot of people have some confidence in their data because it’s the best data they have available,” says Collins. “But is it the right data?” The data sets are getting bigger and bigger. How we use that information is the key.”

For many roundtable participants, however, confidence in the data wasn’t the pressing issue. An airline industry executive expressed frustration with the inability to forecast and model for factors like the Covid crisis. Another participant had concerns about making data accessible to employees throughout the company because it contained sensitive financial information from clients.

“We have a lot of data and it’s good data,” said one IT executive. “My problem is making the data useful.”

“Almost 50 percent of the companies we talk to are managing their entire multibillion-dollar businesses on spreadsheets,” said Collins. “And they’re successful. A little inefficient maybe, but successful. Just tweaking that a bit and getting everyone to dance to the same music would help with efficiencies and create some opportunities for profitability.”

AI is a key solution for many of the concerns expressed by participants, according to Collins. But the function of AI is often misunderstood. Its main purpose is to augment human abilities to make decisions, not replace them as decision-makers.

Augmented intelligence is man and machine, says Collins. “AI understands data like humans do, only much faster.”

There is clearly plenty of opportunity for organizations to yet embrace the AI possibilities. A second poll of participants found that only 29% were currently making a significant commitment to adopting AI strategies for their operations.