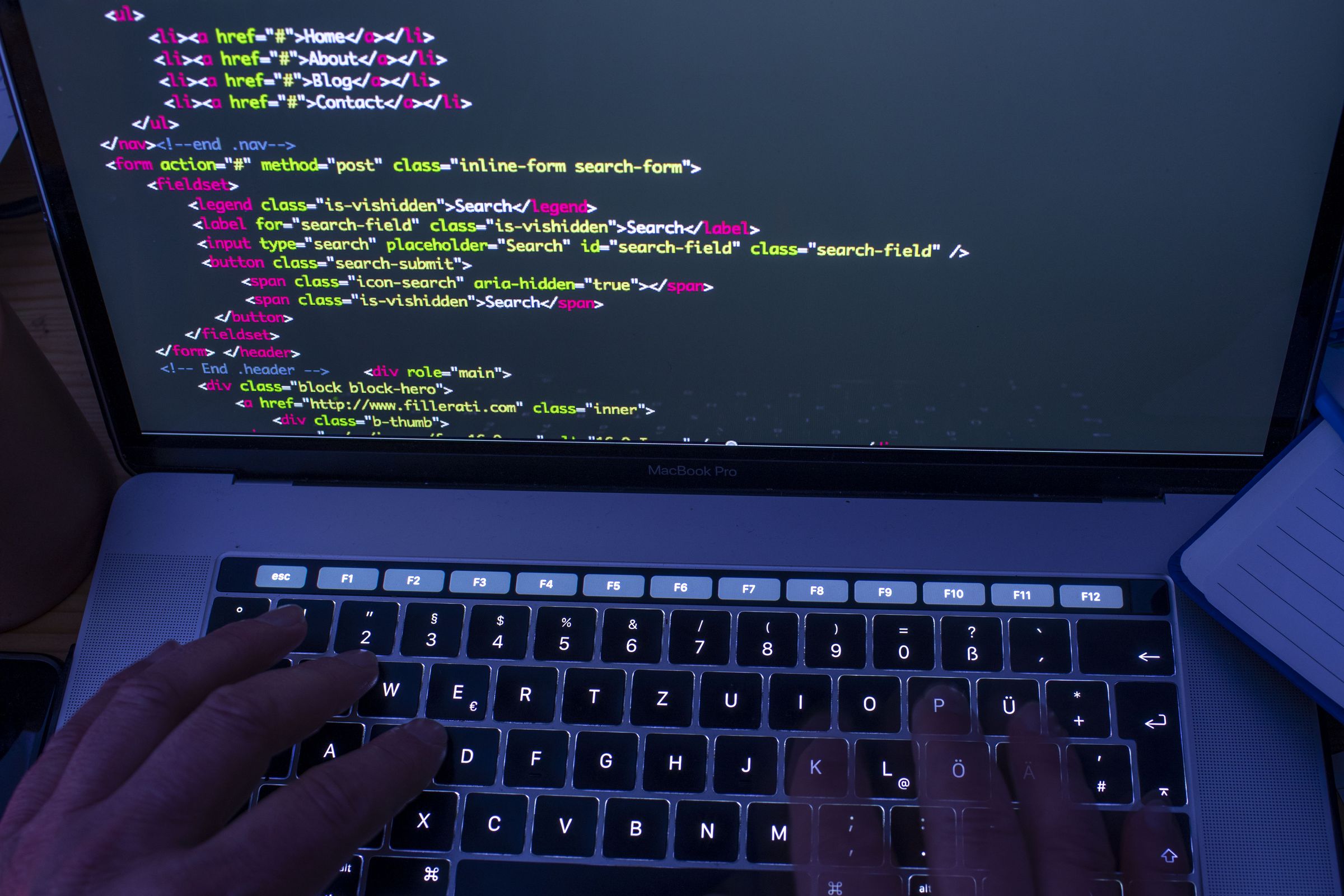 People have been using OpenAI’s chatbot ChatGPT to flood the site with AI responses, but Stack Overflow’s mods say these ‘have a high rate of being incorrect.’