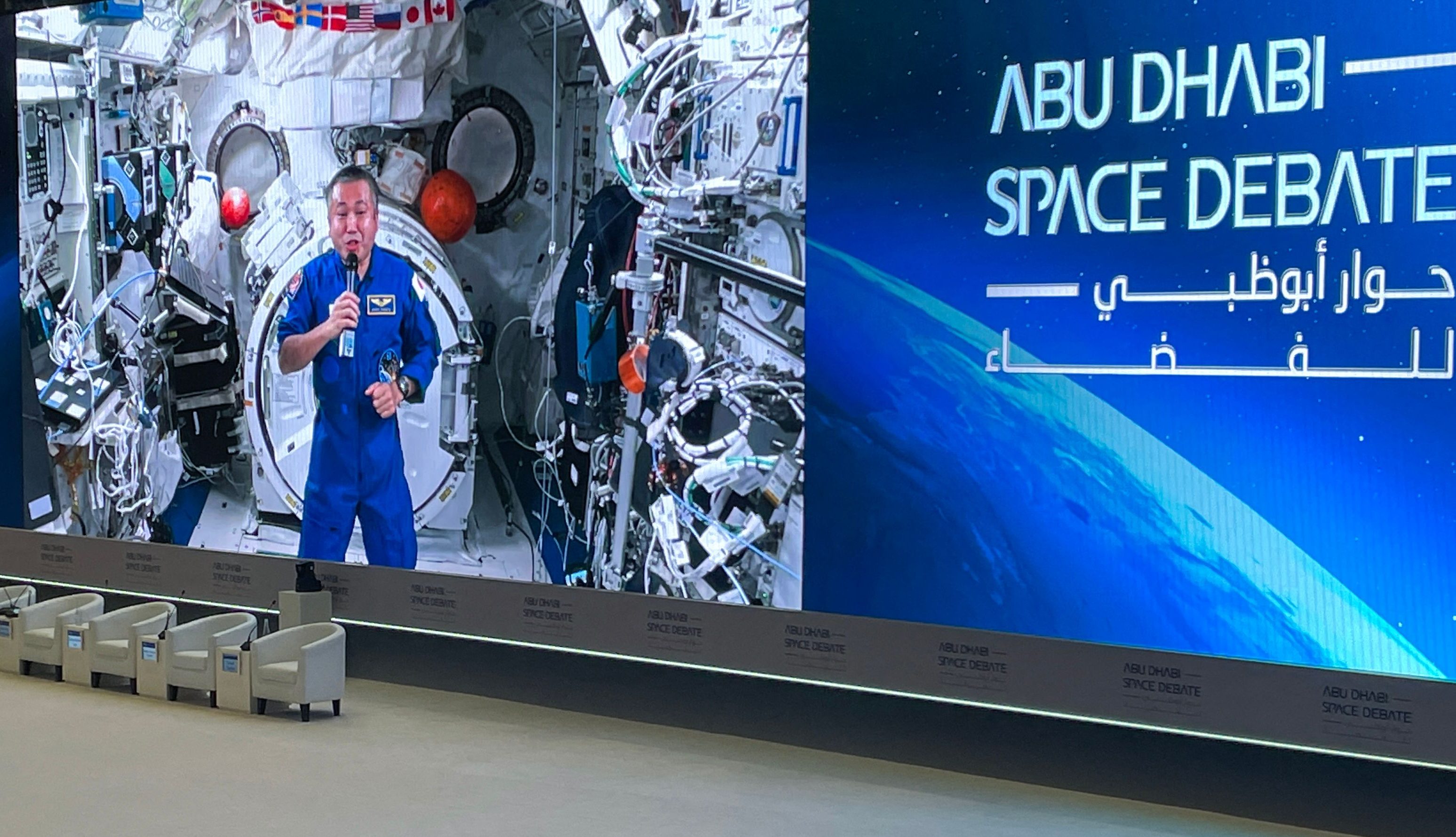 As a growing number of nations launch space programs and private sector players develop space capabilities, the UAE has brought together key stakeholders to discuss the future and problems of the space sector.

The Abu Dhabi Space Debate kicked off on 5 December, as a platform for leaders and policymakers from the space sector around the world to review the opportunities and challenges facing the sector.

It aims to advance global dialogue and collaboration between nations as well as forge concrete alliances, multilateral agreements and provide a platform to advance the sector as a whole.

Organised by the UAE Space Agency, the two-day conference is set to form an important new global forum for the space industry, nations, business leaders and policymakers to come together and address the issues facing growth and innovation in space.

‘We have moved from the bi-polar world of the Cold War and its Space Race to a multilateral world where some 70 nations are space capable, where a fast-growing private sector is taking an increasing role and where global tensions have threatened some of the most cherished aspects of our exploration of space,’ said Sarah Al Amiri, Chair of the UAE Space Agency.

The event was attended by the President of Israel, Isaac Herzog and India’s Minister of Earth Sciences, Jitendra Singh.

‘From hundreds of miles above, borders disappear,’ said Herzog addressing the gathering. ‘The fate of humanity will depend on outer space,’

Over the course of two days, major players in the space sector will debate challenges like space debris, sustainability, security of space infrastructure and the geopolitics of space.

Also in attendance were government officials from the US Department of Defence and executives from private space companies like Blue Origin.

The debate comes at a time when rising tensions on earth have impacted missions in space.

In July, Russia announced that it was leaving the ISS program in 2024 to build its own space station.


MORE : Diversity in space at the forefront as ESA announces new astronauts

Does cutting CEO salaries lead to increased corporate performance? Elon Musk is found not liable in a suit by shareholders. And a University student...
Read more