A new entertainment district in Regina could be on the horizon 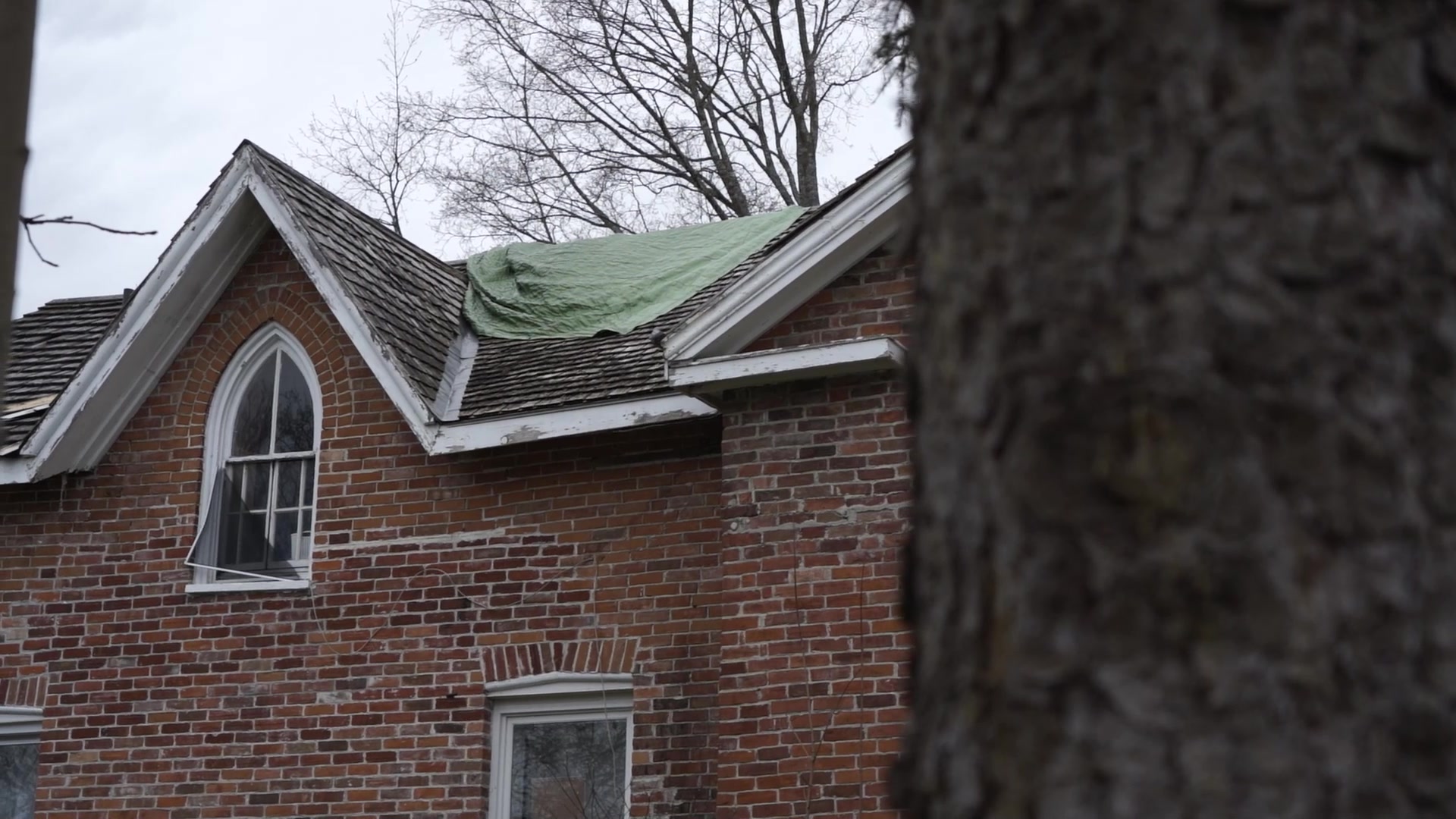 The future of Regina arenas may look very different over the next few years.

On Wednesday, a detailed report will be presented to the city’s executive committee, outlining what could be next for the Brandt Centre and what options might be available if the city wants to replace the arena with a new facility.

“There’s a real opportunity for growth and a real opportunity to revitalize downtown with any type of new structure that goes downtown, whether it be a new aquatic centre, library or arena,” Tony Playter, the CEO of the Regina and District Chamber of Commerce, said.

The proposed centre would cost upwards of $100 million to build.

Five locations were explored for a new multi-purpose event centre including three downtown sites, the REAL district and the railyards on Dewdney Ave.

The committee determined one of those downtown locations holds the greatest potential, but it has not yet been revealed.

“We believe it’s likely the location where we have best ability to build a true entertainment district in the heart of our city,” REAL president and CEO Tim Reid said.

The plans for use of the new facility also consider new sports teams in Regina such as the addition of National Lacrosse League (NLL) and Canadian Elite Basketball League (CEBL) teams.

The report estimates the new facilities would be in use around 100 days annually, between the Regina Pats, an NLL and CEBL team as well as concerts and events.

As for the Brandt Centre, the report suggests it should be repurposed for other uses, primarily in the agriculture industry for showcasing equipment or working on startups.

The centre could also be used for recreation as well, with Reid saying sports like basketball and volleyball could be great additions to the facility.

The plan will be presented to the executive council Wednesday morning.

(Pocket-lint) - Fake news, deep fakes and AI-generated content. The web is rife with these things.Now generative adversarial networks are being used to create...
Read more

Ukraine war: Russian base in Crimea rocked by explosions

Explosions rocked an ammunition depot and disrupted trains in Russian-annexed Crimea on Tuesday, the latest such incident in a region Moscow uses as a...
Read more

Arc, a company that aims to give SaaS startups “a way to borrow, save and spend” in one place, has raised $20 million in...
Read more