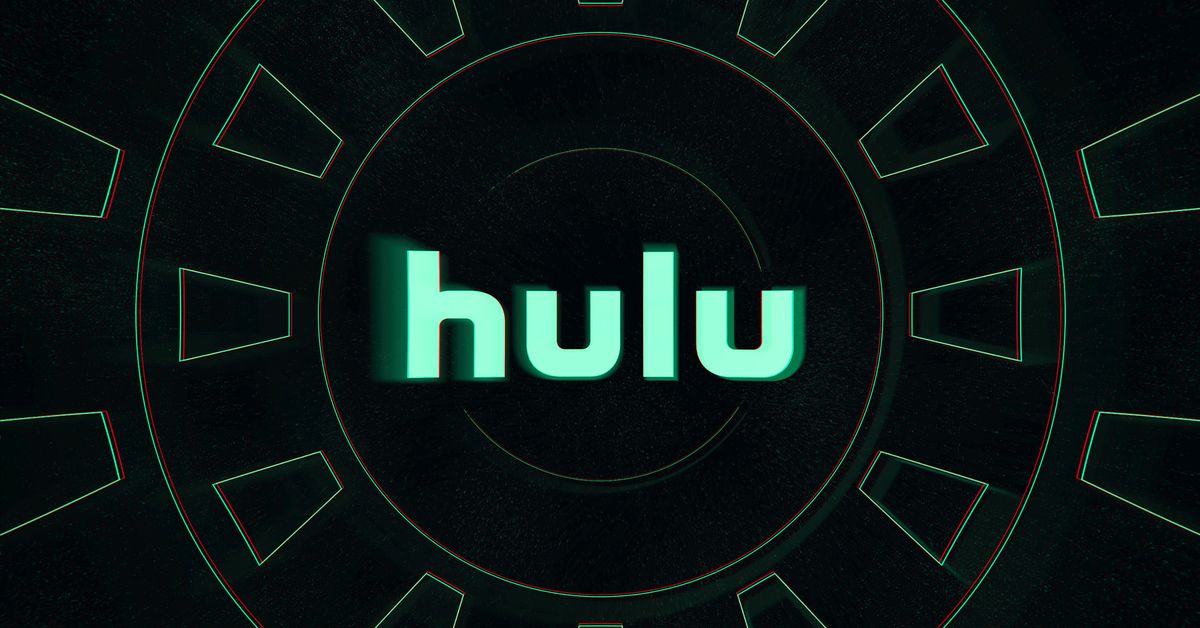 Hulu’s prices are going up beginning Friday, October 8th for both its monthly and annual subscription tiers.

It was initially reported in September that Hulu’s monthly cost would increase by $1 per month or $10 per year (ad-supported) to $7 monthly (ad-supported), $13 monthly (no-ads), and $70 per year, respectively. Both Hulu’s base ad-supported and ad-free monthly subscription prices are going up in price by a dollar, but neither of its live TV tiers will be impacted. (Those plans got a price increase late last year.)

In a recent email to subscribers, Hulu wrote that the price hike “will be reflected in your first billing cycle on or after October 8.” Users will be charged the new price unless they cancel their subscription on or before Friday.

Hulu has said that those subscribed through a discount or promotional offer will not be affected by the price increase. Additionally, the company said back in September that those who subscribe to Hulu through the Disney Bundle will not be impacted, either.

While regular price increases have become a to-be-expected inconvenience of the streaming wars, Hulu’s also introduced a handful of changes to its service this year prior to the hike. The NFL Network and RedZone were added to Hulu’s live TV service in July, and its live TV service in April additionally added ViacomCBS-owned channels, including Nickelodeon, Comedy Central, and MTV. Lastly, it recently announced support for HDR on some — but not all — of its originals.

It’s simple, really. Especially if you consider that some offer annual plans.