Home Reviews A French company is using enzymes to recycle one of the most...
Reviews 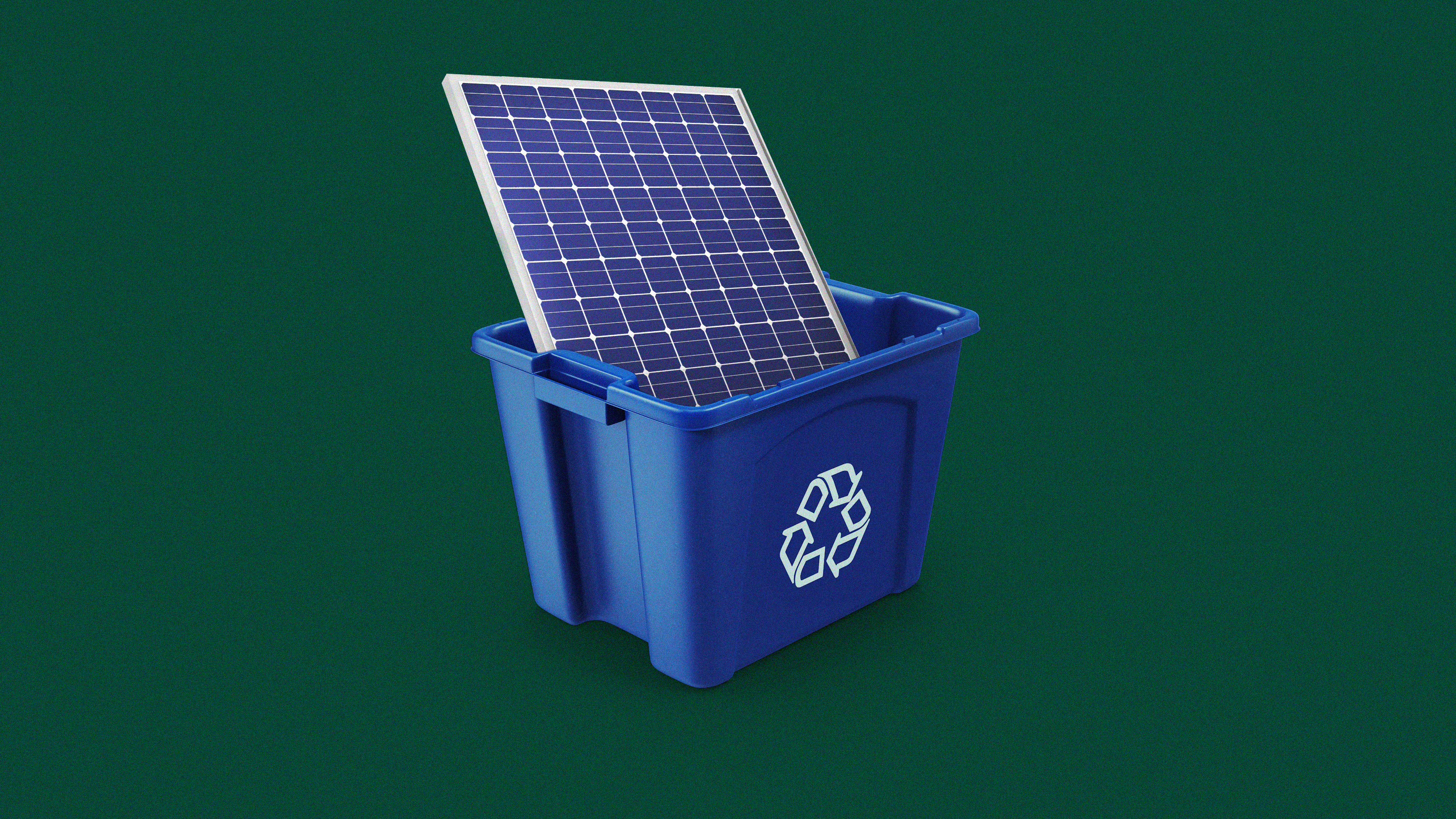 Plastic is an environmental scourge, and most isn’t recycled. Enzymes, nature’s catalysts, may be able to help.

In late September, Carbios, a French startup, opened a demonstration plant in central France to test this idea. The facility will use enzymes to recycle PET, one of the most common single-use plastics and the material used to make most beverage bottles.

While we’ve had mechanical methods for recycling some plastics, like PET, for decades, chemical and enzyme-based processes could produce purer products or allow us to recycle items like clothes that conventional techniques can’t process.

Because single-use plastics are largely derived from petroleum, by 2050 plastics might account for 20% of the world’s annual oil consumption. Reducing our dependence on plastics, and finding ways to reuse the plastic that’s already out in the world, could greatly reduce emissions.

Right now, only about 15% of all plastics worldwide are collected for recycling each year. Researchers have been trying since the 1990s to find new ways to break down plastics in the hopes of recycling more of them. Companies and researchers have worked to develop enzymatic processes, like the one used at Carbios, as well as chemical processes, like the method used by Loop Industries. But only recently have enzymatic and chemical processes started to go commercial.

Carbios’s new reactor measures 20 cubic meters—around the size of a cargo van. It can hold two metric tons of plastic, or the equivalent of about 100,000 ground-up bottles at a time, and break it down into the building blocks of PET—ethylene glycol and terephthalic acid—in 10 to 16 hours.

The company plans to use what it learns from the demonstration facility to build its first industrial plant, which will house a reactor about 20 times larger than the demonstration reactor. That full-scale plant will be built near a plastic manufacturer somewhere in Europe or the US, and should be operational by 2025, says Alain Marty, Carbios’s chief science officer.

Carbios has been developing enzymatic recycling since the company was founded in 2011. Its process relies on enzymes to chop up the long chains of polymers that make up plastic. The resulting monomers can then be purified and strung together to make new plastics. Researchers at Carbios started with a natural enzyme used by bacteria to break down leaves, then tweaked it to make it more efficient at breaking down PET.

Carbios estimates that its enzymatic recycling process reduces greenhouse gas emissions by about 30% compared to virgin (newly created, non-recycled) PET. Marty says he expects that number to increase as they work out the kinks.

In a recent report, researchers estimated that manufacturing PET from enzymatic recycling could reduce greenhouse gas emissions between 17% and 43% compared to making virgin PET. The report wasn’t specifically about Carbios, but it’s probably a good estimate for its process, according to Gregg Beckham, a researcher at the US National Renewable Energy Laboratory and a co-author of the report.

While developing new enzymes has been a major focus of new research and commercial efforts, other parts of the process will determine how efficient and cost-effective the technology will be, says Beckham, who leads a consortium on new plastic recycling and production methods.

“It’s all the less glamorous stuff,” Beckham says, like getting the plastic into a form that the enzymes can efficiently break down or separating what the enzymes spit out, that can take a lot of energy and time, and drive up emissions and costs.

Carbios’s product is about twice as expensive as virgin PET, Marty says. By comparison, mechanically recycled PET is only about 50% more expensive than virgin. Marty points out that Carbios’s PET would still only cost about two cents for a small, clear plastic bottle, which he argues is a relatively small expense for manufacturers.

Companies may be willing to pay. In a press release earlier this year, Carbios revealed demonstration bottles from partner brands that included PepsiCo and Nestlé. Carbios recycled discarded plastic and handed it off to the companies, which used it to make new bottles.

Eventually, enzymatic recycling may be able do things that mechanical recycling can’t, like recycle clothes or mixed streams of plastics. But for now, both methods face many of the same problems, like the fact that so few single-use plastics are collected for recycling in much of the world. And enzymatic recycling would be only one in a range of solutions necessary to meaningfully reduce the emissions and environmental impacts of plastics.

“Is there one process to rule them all?” Beckham says. “Probably not.”