Home Tech News A flood of unofficial ChatGPT apps are charging people to use the...
Tech News 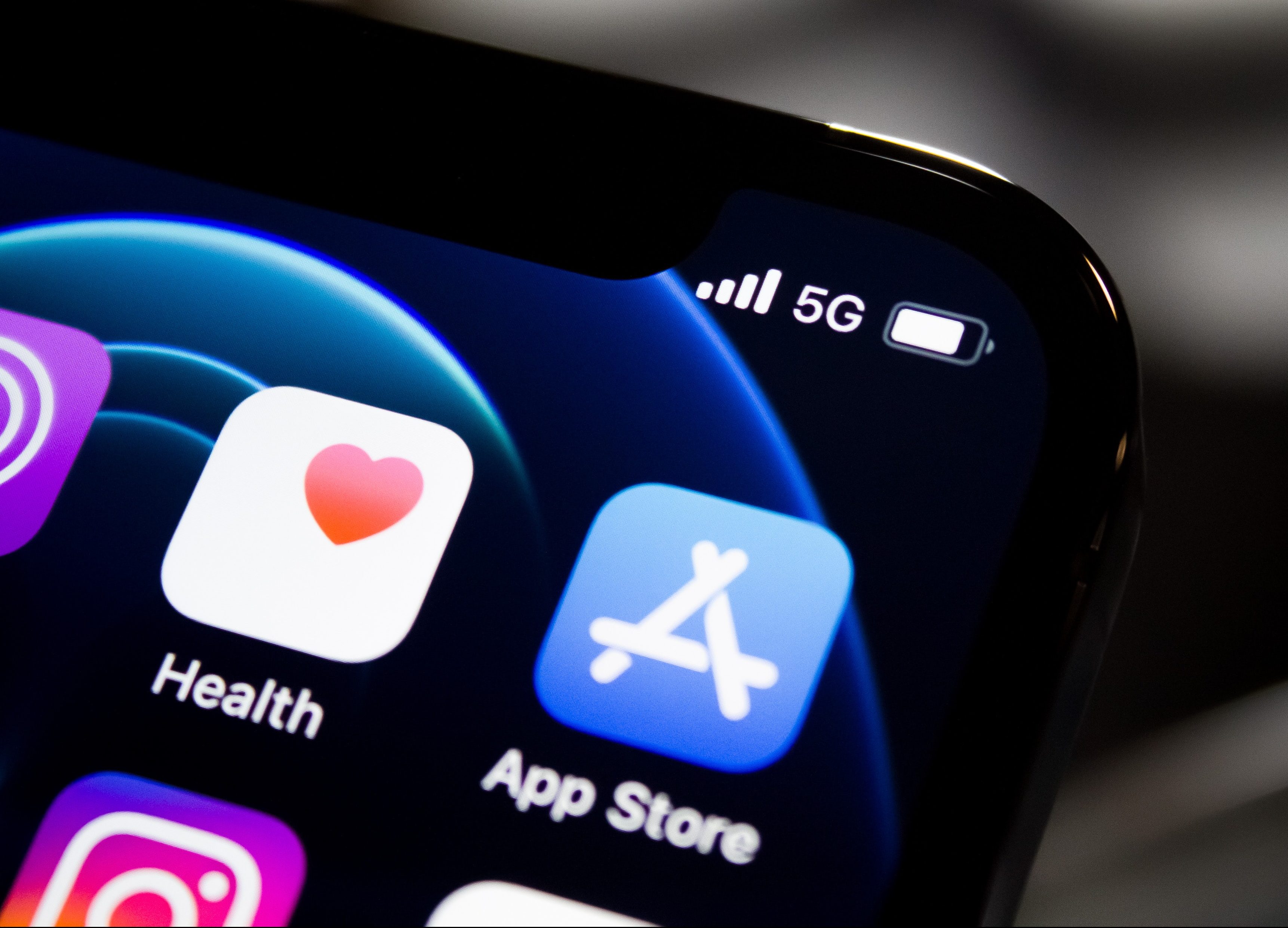 Scammers have wasted no time in taking advantage of the sudden popularity of the AI chatbot, ChatGPT, by flooding app stores with dupes.

In less than a month, an avalanche of mobile apps not associated with OpenAI has popped up on both the App Store and Play Store, promising to let you use the functionality of ChatGPT for a fee.

These new apps charge you anything around £9.99 a week for a subscription.

Except, ChatGPT is a completely free browser-based tool developed by OpenAI. Other than circumvent a short wait in a virtual queue to access it, these apps provide no additional features than provide an interface to access the AI tool on your smartphone.

The most popular among them is an app called ‘ChatGPT Chat GPT AI With GPT-3’, which is currently number one on the top free productivity apps on App Store in the United Kingdom, according to Similarweb.

According to Gizmodo, the website prompted visitors to ‘experience the power of AI from your Phone!’ and the chance to ‘Try our ChatBot GPT now!’ while a pop-up window told users to download the app.

The shady app has managed to outrank apps like Gmail and Google Docs to take the top spot. It also uses OpenAI’s logo with a name clearly intended to show up on searches for ‘ChatGPT’.

This is not the only app that charges you to use the free ChatGPT tool that’s available for free.

It essentially lets you use the OpenAI’s ChatGPT-3 engine to code, produce creative writing, write recipes and even tweets for a weekly subscription of £9.99.

With the clear demand for an official mobile app, it looks like Open AI is working on an official smartphone app.

According to a LinkedIn post from venture capitalist and podcaster, Jason Calacanis, who claims to have been given access to the beta version, the company is working on a ChatGPT-powered iOS app.

Till that’s available you will still have to stick to the web browser version to use ChatGPT or shell out a few pounds on the many mock ChatGPT apps to use it on your smartphone.

While OpenAI has kept the tool free for now that’s likely to change as hinted by its CEO Sam Altman who said the compute costs for the powerful tool were ‘eye-watering’ and they had to ‘monetize it at some point’.

OpenAI recently opened a waitlist for an ‘experimental’ paid version of ChatGPT that can give you faster answers.


MORE : Google issues ‘code red’ after being spooked by what ChatGPT can do


MORE : ChatGPT is the chatbot phenomenon taking the internet by storm right now