Home Tech News 9,000,000 broadband customers ‘don’t believe they get the speed they pay for’
Tech News

9,000,000 broadband customers ‘don’t believe they get the speed they pay for’ 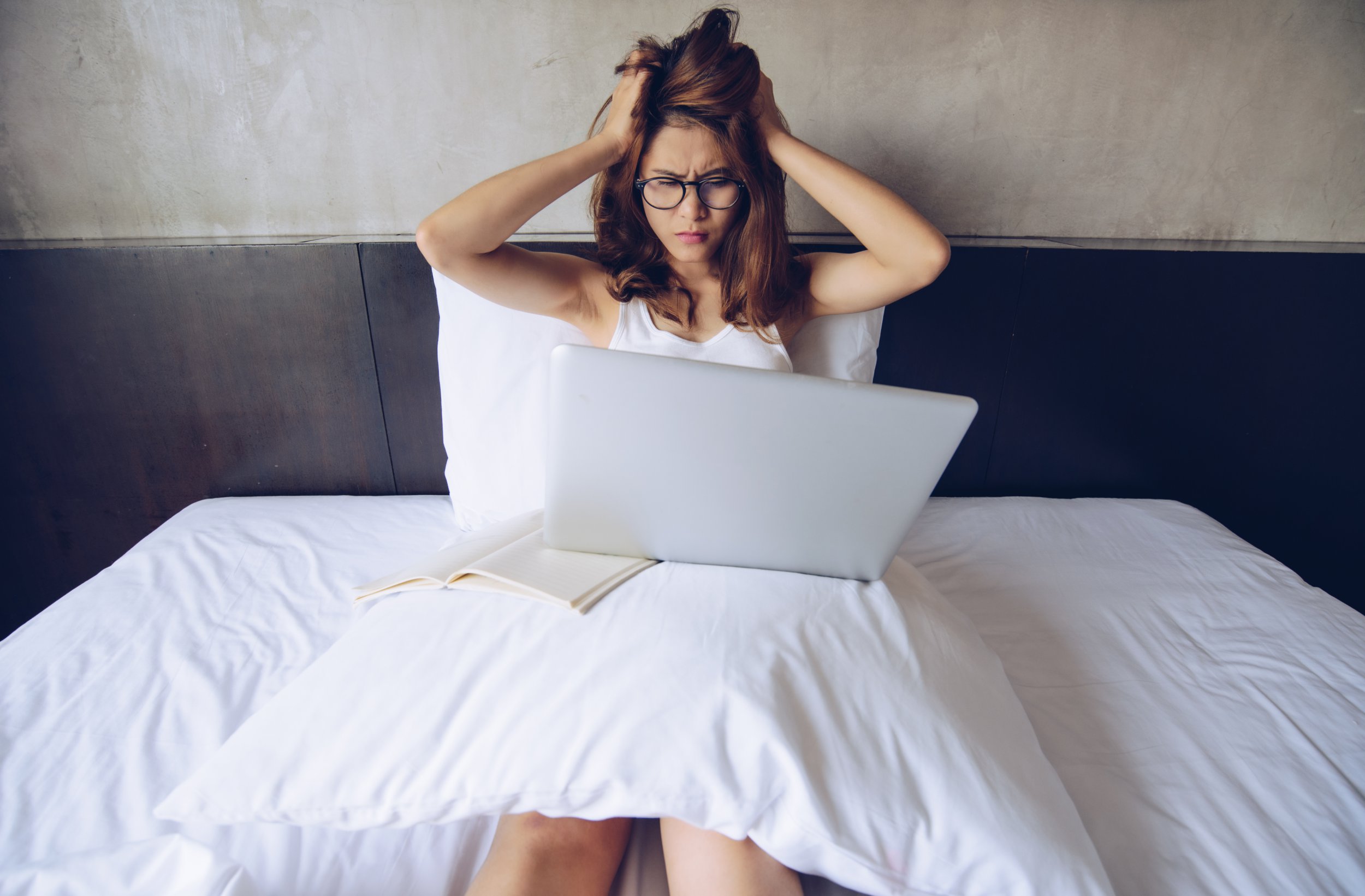 Broadband speeds are dicey issue right now, thanks to increased remote work and even more gadgets connected to our home network.

So, it can be frustrating when the WiFi slows to a crawl and you find yourself drumming your fingers on the desk waiting for things to load.

Especially since, like everything else, the cost of broadband is going up.

According to data collected by price comparison site Uswitch.com, around nine million people in the UK don’t think they’re getting the speeds they pay for.

Despite this, the site says less than half of those struggling with speeds (46%) say they have asked for compensation from their provider.

A quarter of customers say they regularly fail to receive the internet speeds they should, while 7% say they never do.

According to Ofcom’s code of practice on broadband speeds, which most companies have signed up to, your provider should give you a minimum guaranteed speed for your service at the point of signing up, which you can find in your contract.

Measuring internet speed is done in megabits per second (Mbps) which is simply how fast data can travel through a network.

Each Mbps represents the capacity to transfer 1 million bits each second, or roughly one small photo per second.

Here are some estimates of what kinds of speed you need for certain activities:

Ofcom says that 47% of homes currently have access to gigabit-capable broadband, and yet only around 7% of those with access to full fibre (which falls under this category) have taken up the fastest services.

And since all the major providers (BT, Sky and Virgin Media) have annouced price hikes in the spring, it’s important to make sure you’re getting the best bang for your buck.

A common point of confusion is that the speed estimates offered by your provider are linked to the connection in your area and – for packages with download rates of 30Mbps or more – on the line direct to your home.

It is likely to be different from the provider’s headline advertised figure, an average based on the speeds at least half of customers can get at peak times.

Ofcom’s rules, which apply to deals taken out since March 2019, say that if you aren’t getting the minimum guaranteed speeds you were promised for three days in a row you can ask your provider to check for a fault. If they can’t fix it within 30 days, they then must let you leave your contract without paying an early exit fee.

Some providers may offer compensation for persistent slow speeds. For example, BT’s Stay Fast guarantee will pay £20 if your speeds aren’t back to normal within a month.

Broadband providers: Compensation and how to claim it

Here are the steps to follow for each of the UK’s major broadband providers if you feel your speed is lower than what you’re paying for.

What to do: Broadband speeds received by BT Hub from the network must be below minimum guarantee. Perform BT speed test and fault checks. Compensation due if speeds are not back to normal within 30 days of complaint.

What to do: For Gig1 or Volt customers, Virgin Media guarantees a minimum download speed of 20Mbps in every room of your home using mesh Wi-Fi pods to boost your signal (other Virgin Media broadband customers can pay extra £8 a month for the same Wi-Fi guarantee.). Compensation due if download speeds not met 30 days after contacting Virgin and performing checks.

Compensation: Cost of one month’s Broadband & Talk subscription (can only be claimed twice within minimum term)

What to do: Sky speed guarantee for customers on Broadband Superfast, Superfast 35, Ultrafast, Ultrafast Plus or Gigafast packages. Compensation due if speed falls below minimum guarantee for at least three days in a row and has been checked using Sky’s speed checker.

Will allow customers to leave without penalty if they consistently receive speeds below minimum guarantee and this is not resolved after 30 days.

Ernest Doku, broadband expert at Uswitch.com, explained: ‘With mid-contract broadband prices looming in the spring, it can be infuriating when such an essential service doesn’t do what you expect to be paying for.

‘Latest Ofcom data shows over a third of households can now get full fibre connections, offering speeds of up to 1,000 Mbps, so if you’re struggling with sluggish broadband, the chances are there are far faster packages you can move to.

‘When choosing a broadband deal, it’s important to remember that the headline speeds shown are national averages for the provider, rather than a promise of what you will get.’

‘A provider should send you a minimum guaranteed speed, and a speed range when you take out a deal, and this will be what you can use to see if your connection is living up to the billing.

‘If you are unsure what speeds are available to you, run a comparison of the broadband packages on offer in your area and make sure you read the fine print before you sign on the dotted line.

‘If you have already taken out a broadband deal and don’t think you’re getting the speeds you are paying for, do a speed test and speak to your provider about the service you are receiving. If you are regularly falling below the minimum guaranteed speed, you could be entitled to compensation and your provider should look to solve your slow connection.’