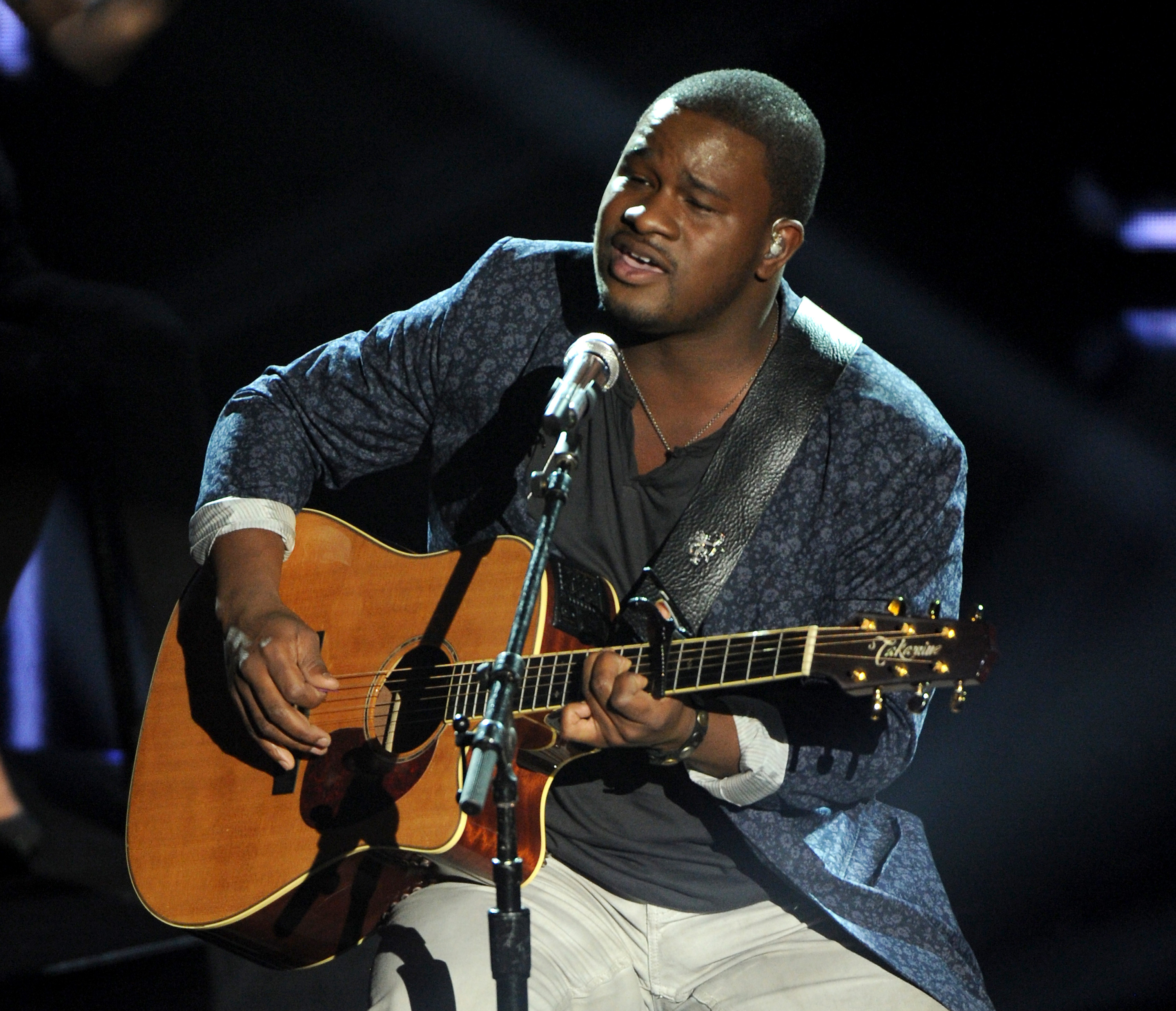 Albertans tuning into one of the most highly anticipated television series of the year will get a chance to see some pint-sized locals on screen.

The Last of Us, an HBO series that was filmed over the course of a year in Calgary and throughout Alberta, will feature some familiar and adorable faces in later episodes of the show.

The series is based upon the critically acclaimed video game of the same name and tells the story of a smuggler named Joel, who is tasked with escorting a teenage girl, Ellie, out of an oppressive quarantine zone and across post-apocalyptic America.

In the story, the country was ravaged by a fungal pandemic two decades earlier that turned most people into zombie mutants and left the human survivors hostile and cannibalistic.

However, Ellie is believed to be immune to the disease and thus, may hold the key to mankind’s survival.

Twins Mila and Luca Ricioppo of Airdrie are now eight months old, but will make their big-screen debut as three-week-old infants.

Newborn twins were needed for parts in the show, and their mom Lindsey Ricioppo just so happened to be in the right place, at the right time, to help fulfill the series’ needs.

Lindsey met a talent agent by chance while getting her hair done at a local salon. She said the timing was perfect and the babies were cast right after they were born.

‘The Last of Us’ premiere draws excitement, momentum for Alberta film industry

“They actually made prosthetic dolls that literally looked like the babies. They were so life-like,” Ricioppo said.

“I had to do a double take when he brought them in. I was like, ‘Are you holding my daughter, or am I?’ It was really weird.”

The twins even got their own trailer on set.

The babies are featured for a split-second in the trailer, but their episodes don’t air until near the end of the series.

“Everyone is going to be over, we’ll have them on the big screen here,” Ricioppo said.

The premiere episode aired the past Sunday night on HBO and online on Crave, which hosts HBO content in Canada.

The show appears to be a popular one. It’s got a 98 per cent rating on Rotten Tomatoes and a 96 per cent approval rating among the audience.

1:55
Excitement for premier of HBO series ‘The Last of Us’ partly filmed in Edmonton


It was the biggest production in Alberta’s history, and more than 900 IATSE 212 crew members worked on the enormous production over 17 months — not including crew from the Teamsters, the Directors Guild of Canada, or the performers.

The first season contains nine episodes and is expected to cover the entirity of the first video game’s storyline.

The Last of Us Part II video game, but as of publishing, a second season has not been announced by HBO.