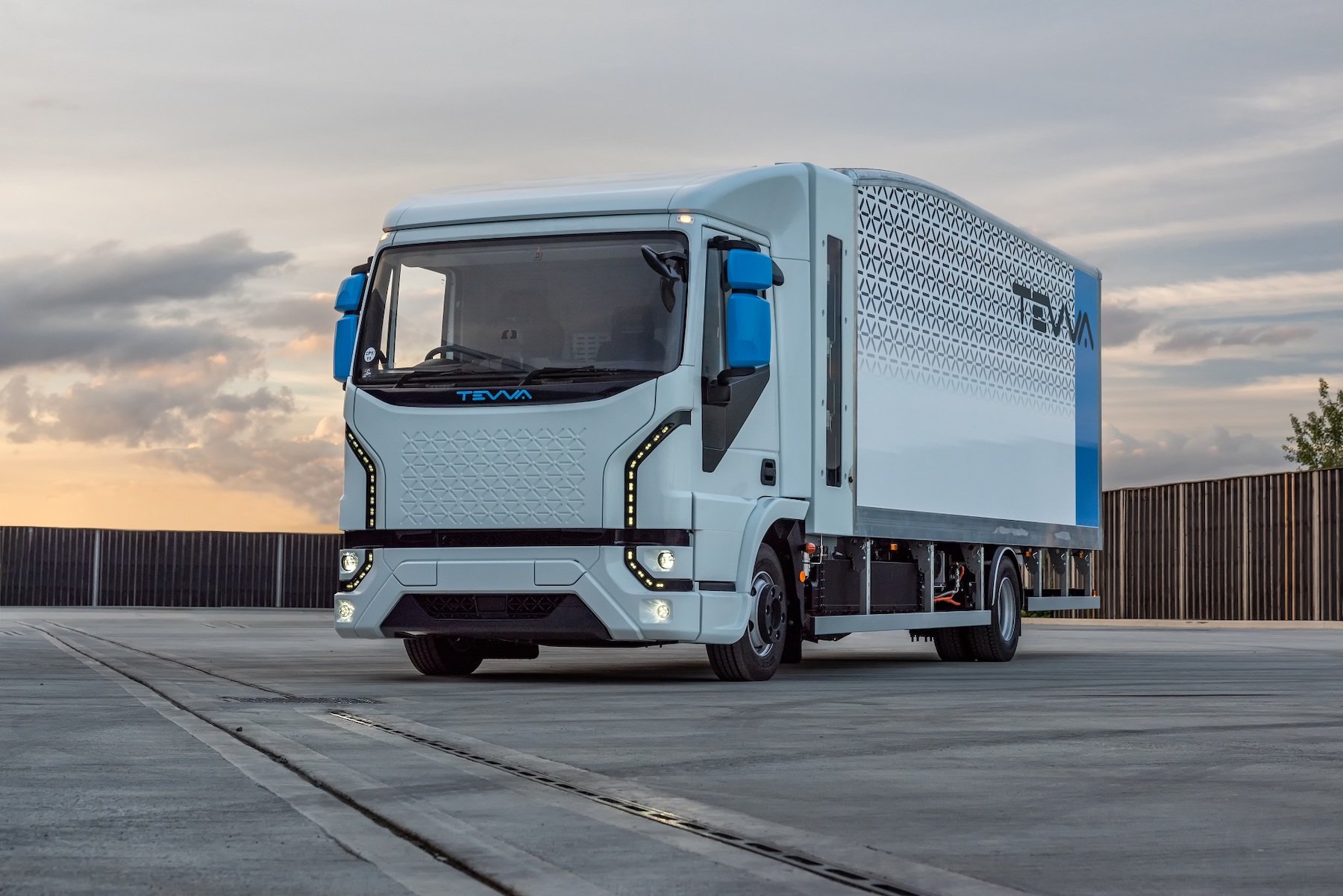 Hydrogen technology is still very much in its early days but has the potential to be used in day-to-day life, meaning many startups are creating a business around it.

Combining hydrogen with oxygen atoms can produce electricity with the only excess products being water and heat. Compared to electricity it is quicker to replace.

Like many early-stage technologies, the issues plaguing hydrogen’s wider-scale adoption is availability, as well as the cost to produce and purchase the fuel.

The government has outlined in the UK hydrogen strategy the goal of having a 10GW of low carbon hydrogen production capacity by 2030.

UKTN has comprised this list of 5 UK startups to look out for that are looking to take advantage of hydrogen.

Tevva is a manufacturer of electric trucks, earlier this year the truck maker revealed its first hydrogen-electric truck, the first to be manufactured, designed, and mass-produced in the UK according to Tevva. The company raised £41m in a funding round in June to develop its all-electric and electric-hydrogen 7.5 tonne trucks.

At the start of the year, it secured £35m in Series B funding to continue the commercial use of its tech.

Levidian’s technology can turn methane into hydrogen and carbon without the need for catalysts or additives.

It signed an export deal worth £700m back in May with Zero Carbon Ventures with the aim of removing 500,000 tonnes of carbon dioxide equivalent (CO2e) in the UAE.

The company also produces graphene, through the process of plasma chemistry and uses methane as its main ingredient.

Octopus Energy has previously announced its intentions to construct green hydrogen plants in the UK by 2030 in a £3bn investment with energy firm RES.

Last month it invested £35m from its fund in battery developer and solar power company Exagen. After raising £455m in July from shareholders and a pension fund.

Production of the hydrogen is done through Hiiroc’s in-house made modular units and produces carbon as a by-product. This carbon has potential applications in car tyres, rubber, plastics and ink.