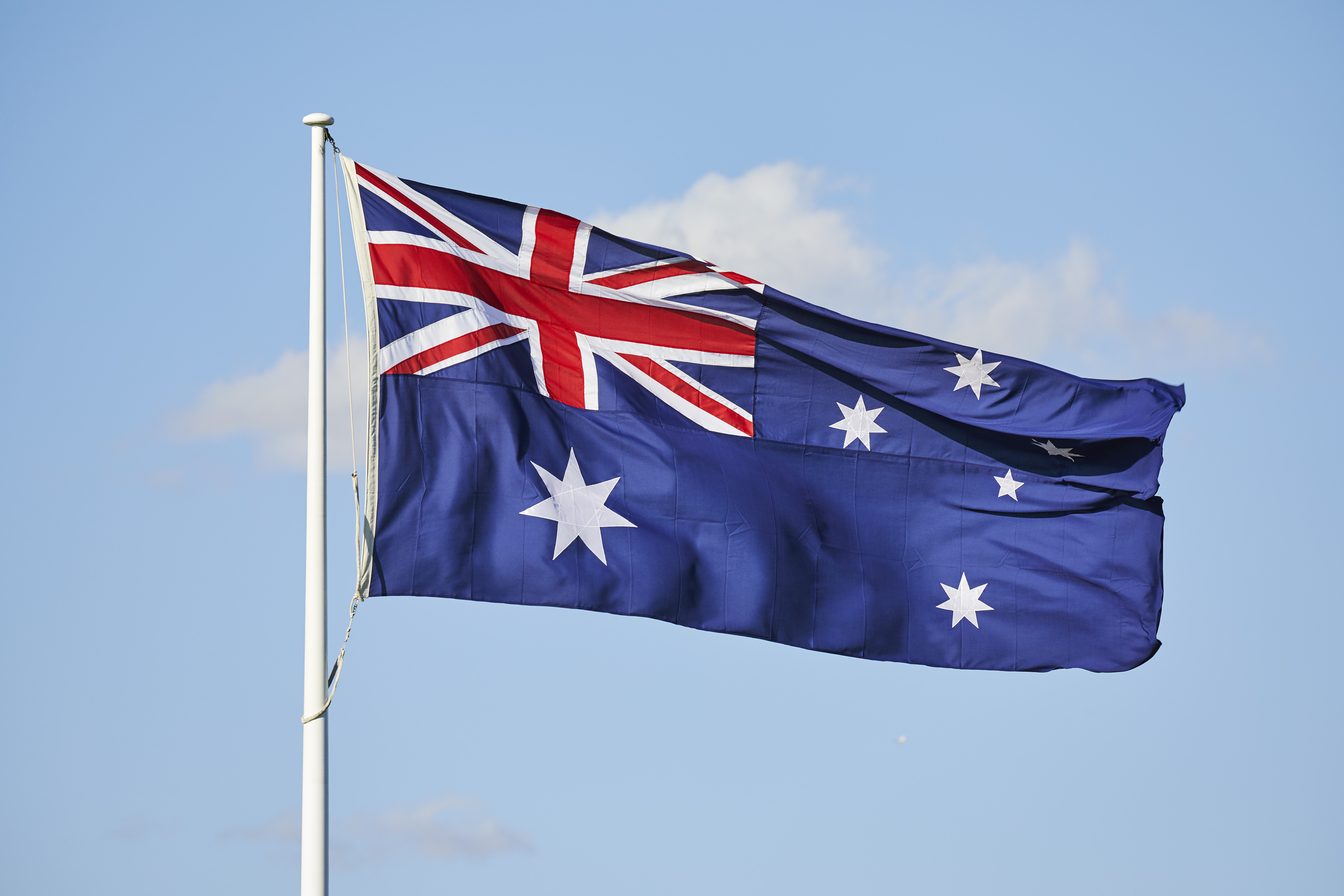 Two helicopters collided in an Australian tourist hotspot Monday afternoon, killing four passengers and critically injuring three others in a crash that drew emergency aid from beachgoers enjoying the water during the southern summer.

One helicopter appeared to have been taking off and the other landing when they collided near the Sea World theme park in Main Beach, a northern beach on the Gold Coast, Gary Worrell, Queensland state police acting inspector, said at a news conference.

One helicopter landed safely on a sandbank, but debris from the other was spread across an area police described as difficult to access.

The dead and three most seriously injured people were all passengers in the crashed helicopter.

“Members of the public and police tried to remove the people and they commenced first aid and tried to get those people to safety from an airframe that was upside down,” Worrell said.

“(People on) Jet Skis, family boaters, ordinary members of the public rushed to assist these people.”

Passengers in the other helicopter, which lost its windscreen in the crash, are also receiving medical assistance.

0:35
Volunteers rush to guide stranded whales as Australia records one of their biggest beachings


Footage of the crash showed a helicopter shortly after takeoff being clipped by another helicopter flying over the water.

Sea World Helicopters, a separate company from the theme park, expressed its condolences and said it was cooperating with the authorities handling the crash investigation.

“We and the entire flying community are devastated by what has happened and our sincere condolences go to all those involved and especially the loved ones and family of the deceased,” the statement said.

The company did not confirm if it operated one or both helicopters involved in the crash, saying in the statement it would not comment further because of the investigation.

He said staff at the theme park moved swiftly to close off areas closest to the crash.

“There was a massive, massive bang,” he said. “It was just huge. I’m not sure if it was the propellers or whatever hitting against each other. But there was this poor lady and her son near the helipad in tears.”

“My deepest sympathies are with each of the families and everyone affected by this terrible accident,” she said.

Australian Transport Safety Bureau chief commissioner Angus Mitchell said an investigation into the cause of the crash was underway.

Queensland Ambulance Service said earlier that 13 people were being assessed for injuries.

The Gold Coast region is at its busiest in January, the peak time for holidays in Australia’s summer.