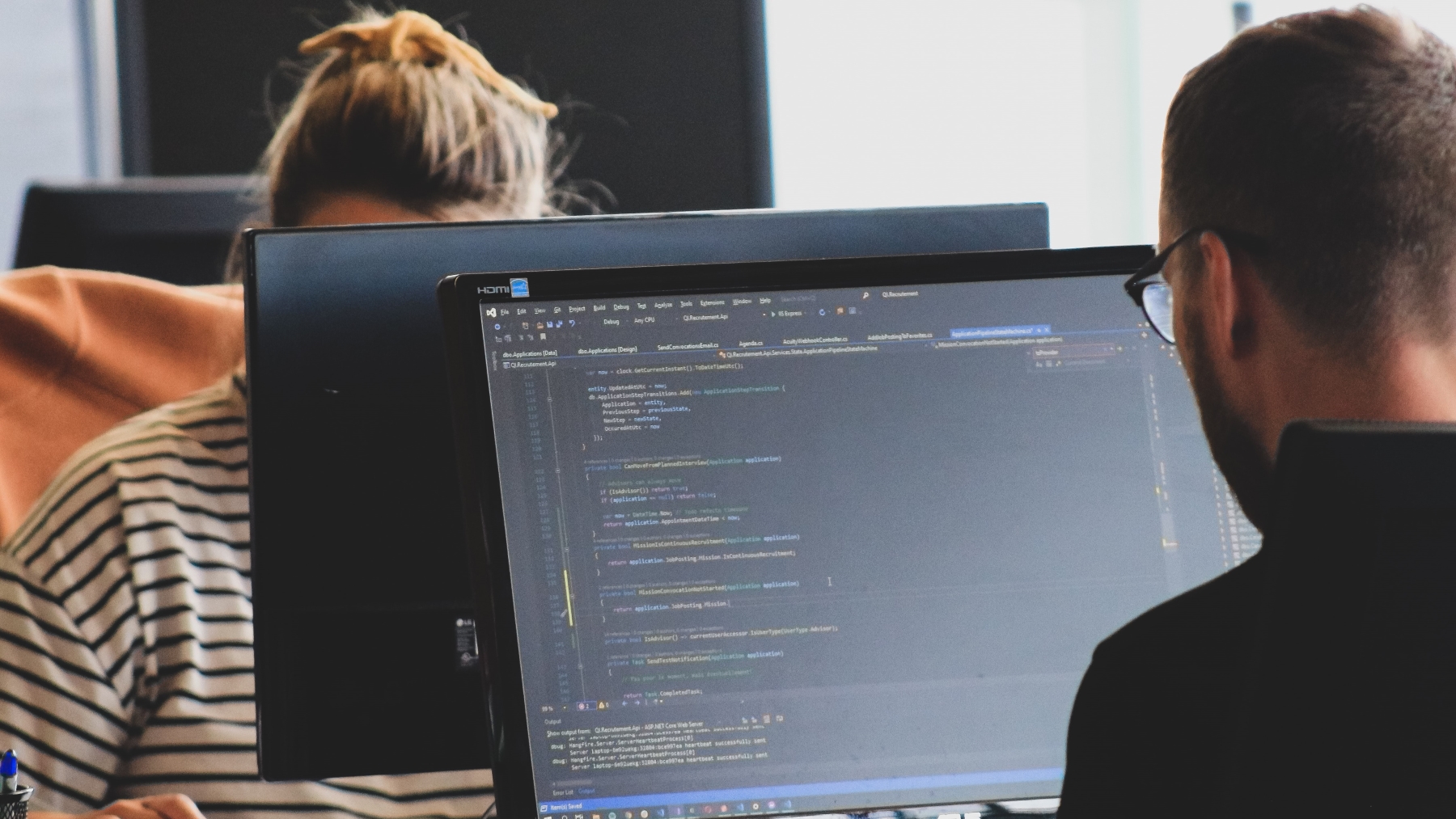 While the notion of network-based computing dates to the 1960s, the first use of ‘cloud computing’ in its current context is believed to have happened in August 2006, when then-Google CEO Eric Schmidt introduced the term at an industry conference.

By 2010, companies like AWS and Microsoft had developed private clouds that were pretty functional but lacked sophistication. However, a big breakthrough came in 2011 when the concept of hybrid clouds was introduced and Apple launched iCloud, which focuses on storing more personal information such as your photos, music and videos.

Since then, the industry has seen explosive growth. The benefits for businesses are obvious, as cloud computing allows companies and their teams to collaborate quickly and effectively. It also lets businesses to adapt quickly and cater to the needs of both employees and users.

The cloud came into sharp focus during the Covid-19 pandemic. When companies were forced to close their offices and work remotely, cloud computing adoption ramped up as it offered businesses a flexible, cost-effective solution for many of the problems that they were facing during that time. In fact, just a few months into the pandemic, Microsoft CEO Satya Nadella said that the company had seen two years of digital transformation in two months as its customers started adopting cloud solutions.

According to a survey from Flexera, 27% of leaders spent significantly more on cloud services due to Covid-19 and that growth is expected to continue, with the cloud computing market valued at around $429.5bn in 2021, it is projected to surpass $1tn by 2028.

It doesn’t look like this sector is going to be slowing down anytime soon. It’s not just private firms such as Google that are leading the charge. The UK government strongly supports the adoption of cloud technologies through programmes such as G-Cloud, which is changing the way public sector organisations purchase information.

In fact, the UK is now the largest cloud market in Europe. But where are the top locations for cloud computing companies, and by extension jobs?

We can’t talk about cloud computing hubs without mentioning London. As Britain’s biggest tech hub, it’s only natural that the city would have a huge cloud computing sector including companies such as Cloudscape, Microsoft, and Amazon Web Services (AWS).

In April this year, University College London (UCL) and Amazon Web Services (AWS) announced that they are to join forces to launch a centre for digital innovation. The centre will help healthcare and education organisations to accelerate digital innovation, and address global issues.

Surprise, surprise! Once again, Cambridge is at the top of the list of tech hubs. According to Tech Nation’s 2021 report, Cambridge-based companies received $5.3bn worth of investment in 2020, placing it eighth in the world, and second only to London for UK investment.

The city has a rich history in cloud computing due in large part to the world-famous University of Cambridge. Indeed, many past students have set up some of the city’s best-known cloud companies such as Arcus Global and Darktrace.

Over the past decade, Manchester has emerged as a tech (and cloud computing) hub due to initiatives such as Tech North, Manchester Digital, and the Manchester Growth Company.

Local cloud companies such as Design Cloud and Ovon Technology are bolstered by support and talent from local universities such as the University of Manchester and the Manchester Metropolitan University.

So, now we know the top areas, let’s take a quick look at three brilliant cloud computing jobs that are on the UKTN Job Board this week.

Cloud computing is revolutionising the banking industry and many traditional banking institutions are expanding their cloud services team. Lloyds is taking that a step further and is building a cloud-focused centre of excellence.

The team is searching for a dedicated cloud security architect who has experience in Google Cloud, Azure, and AWS, as well as a track record of working in a security-focused role. They will also need to be able to review architecture proposals and call out issues and security concerns.

The role can be based in Edinburgh, Leeds, Halifax, Bristol, or Manchester, but one day a week in the London office is required. You can find out more about the cloud security architect role here.

AQA is the largest provider of academic qualifications in the UK. The team marks over seven million GCSEs and A Levels each year. As you can imagine, cloud computing plays a pivotal role in the business and plans for the future.

AQA currently has a vacancy for a solutions architect in a hybrid role (two days per week from home). If you have Azure platform knowledge and a track record in either web architecture or microservices then you will play a pivotal role in ensuring the successful evolution from a .NET/C# environment to an Azure-hosted web front-end/microservice architecture. This five-year plan of migration, modernisation, and convergence is only starting, so it’s a great time to join. Get all the solutions architect details.

Crowdstrike is a global leader in cybersecurity. The team is searching for a senior cloud engineer with “limitless passion, a relentless focus on innovation, and a fanatical commitment to the customer” to join its fully remote crew. Some of the requirements include professional experience with at least one programming language, experience working within the constraints of existing software applications and architectures, and practical experience building web services and data pipelines at scale.

Working at Crowdstrike comes with lots of great perks (aside from remote working). There are physical and mental wellness programmes, and a variety of professional development and mentorship opportunities. Get the full senior cloud engineer job spec here.

This article is part of a paid partnership with careers marketplace Jobbio to share the most exciting UK tech jobs with UKTN readers.