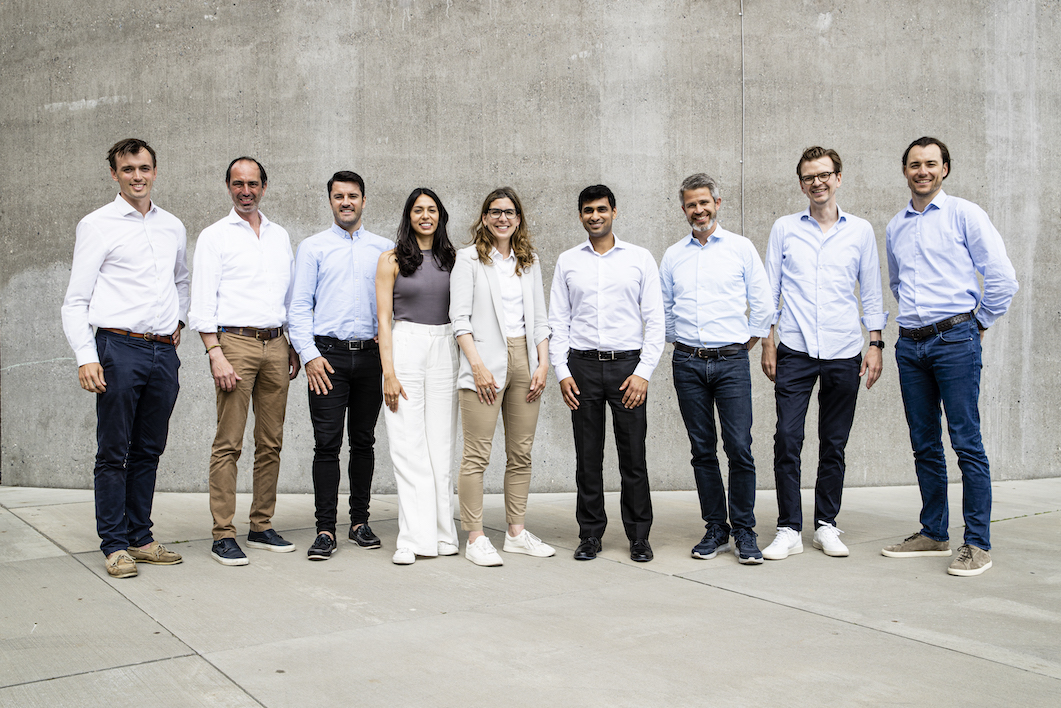 Back in February new European VC 2150 launched the first $240 million close of its fund to back technologies reducing carbon emissions via the medium of cities, which pump out CO2 at a prodigious rate as they develop and grow.

This ‘Urban Sustainability Technology Fund’, as it’s dubbed, is now announcing the final close of its fund at $312 million, showing that LPs have an increasing appetite for this subject. Plus, the fund says it was 33% oversubscribed.

The new investors including Credit Suisse and a client advised by AIMS Imprint of Goldman Sachs Asset Management, the Norwegian sovereign climate investment company, Nysnø as well as the BMW Foundation and Woven Capital, the investment arm of Toyota’s Woven Planet Group.

Key to all this is 2150’s obsession with the built environment because the equation is simple: countries are not going to stop developing cities, even with the Climate Crisis now going at full throttle. So developing technologies that will mitigate or even draw down the resulting CO2 emissions, is key.

Thus, 2150 has made several investments since launching, in startups like CarbonCure Technologies, which lowers the CO2 footprint of concrete. It is these kinds of investments that have led the fund to claim that the total footprint of real estate developed, built, or managed by its investor base has more than tripled to 430 million square feet or 25 times the size of Canary Wharf in London.

Other investments include Normative, which Tracks the full carbon footprint of supply chains and which this month raised €10 million in a round led partly by 2150.

Another 2150 company is Aeroseal (which produces a gum that seals air ducts and building envelopes thereby significantly increases their energy efficiency), and Nodes & Links (which has a software platform to make infrastructure projects run to time, saving energy) which raised an $11 million Series A.

2150 claims this portfolio to date could mitigate over 1.6 Gigatonnes of CO2, or more than the annual emissions from Germany, UK, France combined. To put that in context, we are emitting 51 Gigatonnes of CO2 annually, so we need to save 18 to 32GT annually if we are to avoid 1.5 Degrees warming.

The theory is that if 2150 or any other number of VCs can scale their investments to achieve these kinds of numbers, then we may have enough moonshot projects to be able to alleviate the worst effects of Climate Change. Of course, that is not a given but it might just be possible.

If that’s the case then thinkers like George Monbiot may have to revise their theory that Green Growth doesn’t exist.

Christian Jølck, Partner and co-founder at 2150, said: “At 2150 we want to become a significant contributor to reaching The Paris Agreement and focus on the urban environment, which represents 70% of GHG emissions. We seek not only to be an investor, but also a facilitator of urban transformation through our platform with strategic investors.”

Over a call, 2150 Partner Christian Hernandez said about the raise: “We were targeting 200 million Euros which was already ambitious, and then, things took off in a good way. We raised one of the largest climate tech funds in Europe. And it came from, big money, like, Credit Suisse clients of Goldman Sachs, and some of the world’s largest sovereign funds.”

What does he think is attracting these large LPs?

“One is a platform that could absorb an institutional-sized check. And the fact that we are focused on this built world which is a vertical, but it’s a massive vertical. And as one LP said to me ‘You know we’ve done our energy funds, we’ve done our Foodtech funds we’ve been looking for an institutional-grade built-world Fund,” he said.

Hernandez added that the fund is now looking at heating and cooling: “Everybody focuses on heating but cooling consumes more energy and it’s going to grow as more people around the world need to stay cool just to survive, not to just to stay comfortable. We’re also looking at waste, both how to minimise waste but also how to decompose it. And, and we’re looking at new materials: how can you use nature or synthetic biology or other technologies to actually create more sustainable materials.”

He also made the point that Carbon Offsetting isn’t a solution right now as the price fluctuates wildly and is still fairly opaque. It, therefore, makes sense to tackle the CO2 problem not with offsetting but with the built environment.

The context of this 2150 raise is that climate is gradually out-pacing VC investment, even into AI. Despite representing 6% of the venture capital market, the amount invested in climate tech startups increased from $418m in 2013 to $16.3bn in 2019, according to a report from PwC last year. This was three times the rate of increase in investment in artificial intelligence over the same period.

Hernandez is also keen to ingrain the climate values into company and team behavior: “We do our own carbon accounting for the fund itself, we offset our own carbon footprint. We each have made individual commitments of what actions we’re going to take. Mine is to eat less meat, so I’m pretty much down to like once a week now – I can’t have a steak dinner anymore, my body’s not used to it. How were trying to take micro-actions as well as macro actions with the fund – I think both need to exist to be part of the culture of the team.”

2150 also announced that it had qualified for a Diversity VC ranking of ‘Level One’, the highest: “We are already a diverse team, and that’s going to continue, and it’s very much part of the type of team we want to build. So we’ll have some news later in the year of how we’re building out the team.”