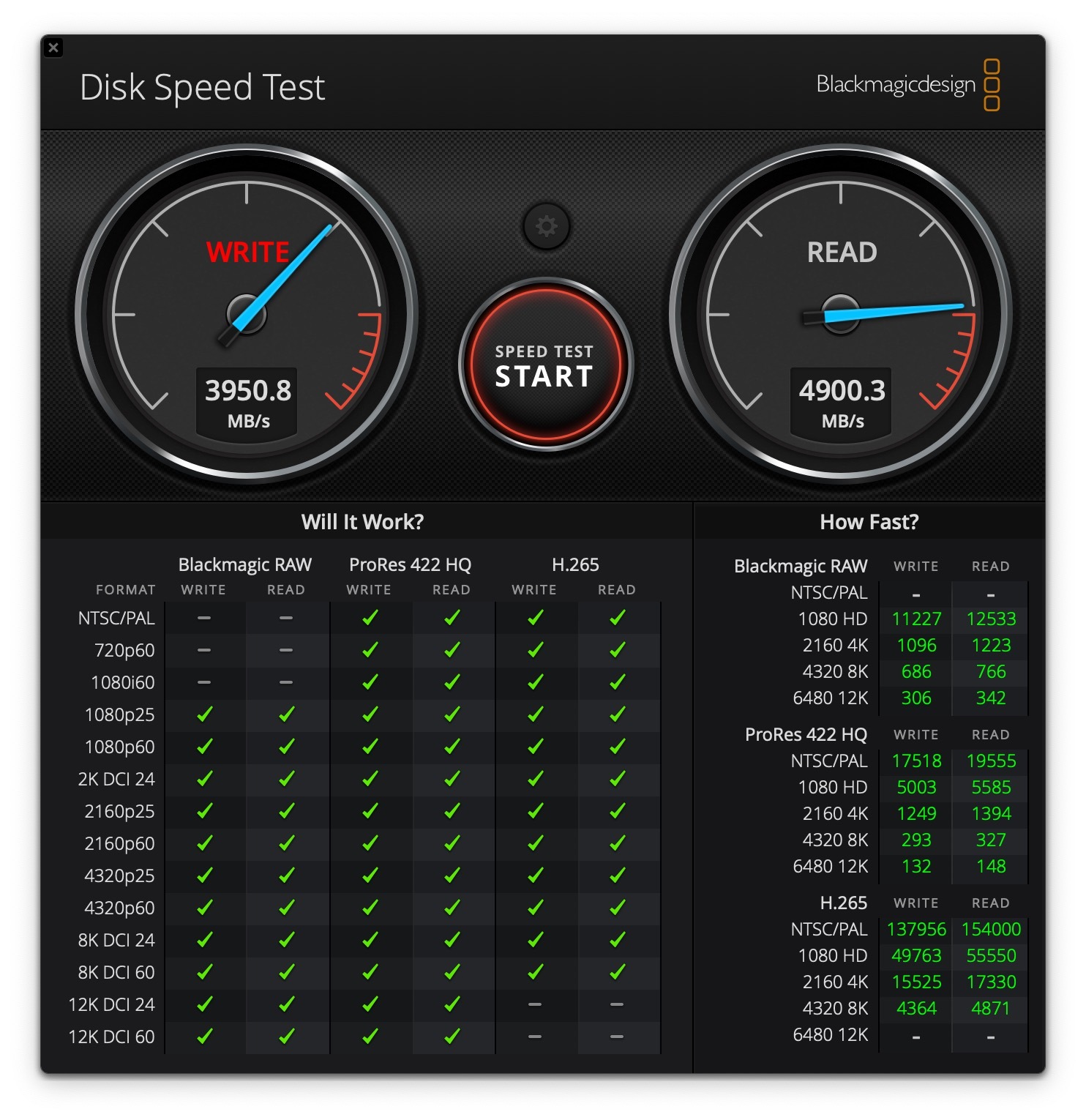 A quick look inside the base-level M2 Pro MacBook Pro revealed something I hadn’t expected to see – or, rather, that something I HAD expected to see was missing. Like the base level M2 MacBook Air, the base level of the latest 14″ MacBook Pro seems to feature fewer NAND chips – at a higher capacity – than the last generation. This results in SSD read and write performance that’s dramatically lower than the previous generation.

While the higher storage density of NAND chips is nice, it is always disappointing when a product gets worse between generations. Thankfully, most people won’t see the impact of this in everyday use. The read and write speeds on the drive are still extremely fast, so the difference will likely only be noticeable in extreme edge-cases.

Blueprints for a dream: the new age of virtual architecture

Blueprints for a dream: the new age of virtual architecture Aspiring architects are using social media, AI and digital technology to showcase their...
Read more

All Hands on Tech – Security in the Hybrid Office

Want to hear some mind-blowing stats? Get this. 65% of Canadian office workers have expressed a preference for a hybrid work model where they...
Read more