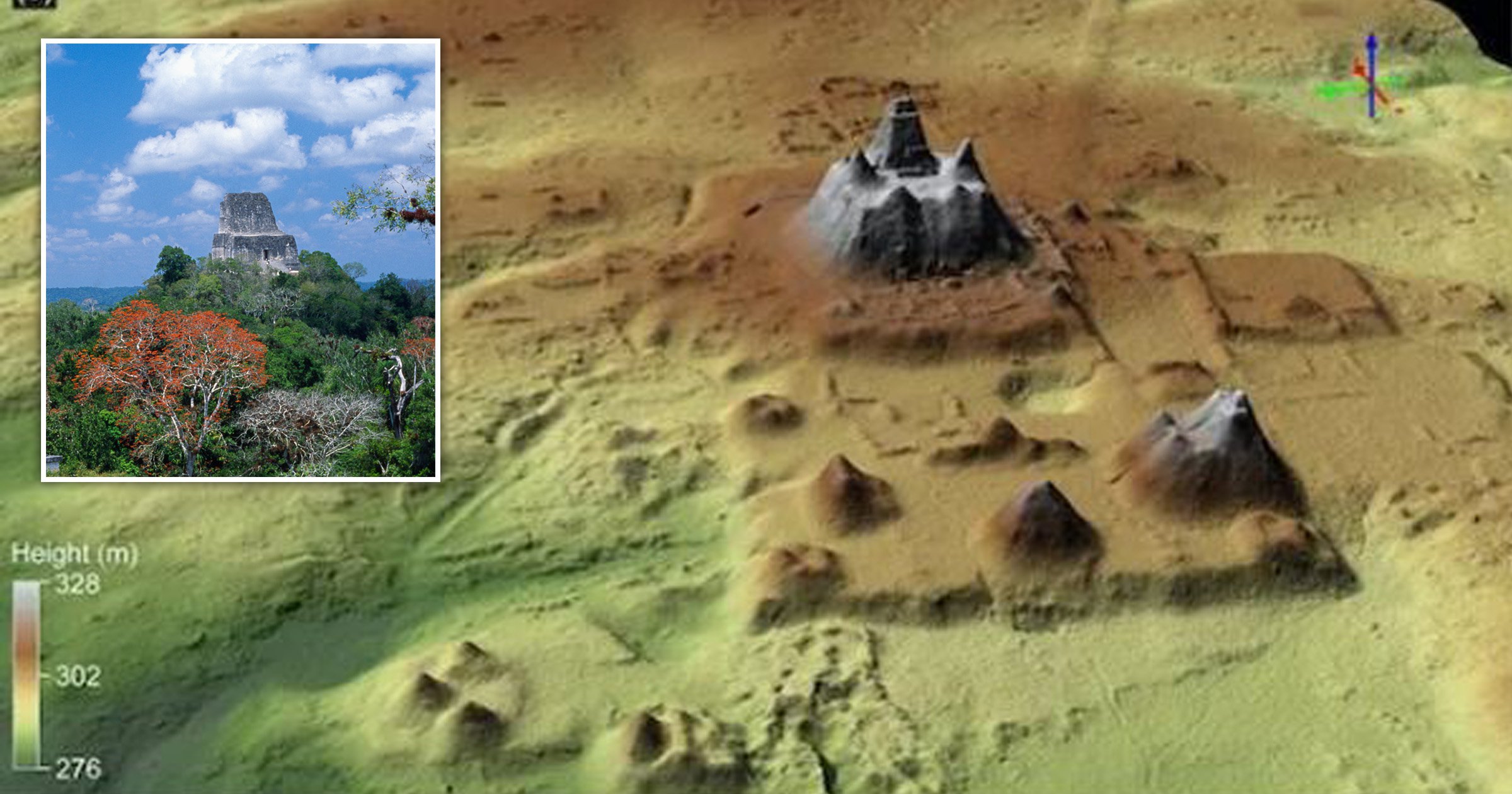 The remains of a sprawling Mayan settlement hiding beneath the rainforest in Guatemala have been discovered using laser technology.

The area covers a massive 650 square miles across the Mirador-Calakmul Karst Basin region, near the border with Mexico.

According to archaeologists, the city would have existed 2,000 years ago and consisted of nearly 1,000 settlements interconnected by a hundred miles of causeways. The Mayans would have used these causeways to move around the area. The team also came across the remains of platforms and pyramids.

Reservoirs and canals were also found, which would have been used for water collection.

The research was carried out using an aerial survey with LiDAR technology. In a nutshell, lasers were beamed down from the plane and the reflected light constructed an image of the landscape.

Cutting through foliage and weather, the LiDAR (light detection and ranging) allowed the scientists to see indentations and pathways in the land that had been hidden for centuries.

‘This study uses airborne Lidar data to demonstrate how complex societies organised their infrastructure to reflect their socio-economic organisation and political power,’ the researchers wrote in the study, which has been published in the journal Ancient Mesoamerica.

The imaging was able to shed new light on the area – which has been studied in the past for its Mayan ruins.

While past studies suggested that Mesoamerican settlements here were sparsly populated, this new research shows they were densely packed.

What’s more, the researchers found that some of the settlements had ball courts next to them – suggesting that ancient people would have played some kind of sport there.

They also believe that some areas of the city were used as hubs for either politics, work or recreation.

The idea to use LiDAR to uncover more of the Mayan settlements was inspired by the previous success in Belize and Cambodia.


MORE : Nazi shipwreck has been leaching explosive compounds into the sea for 80 years