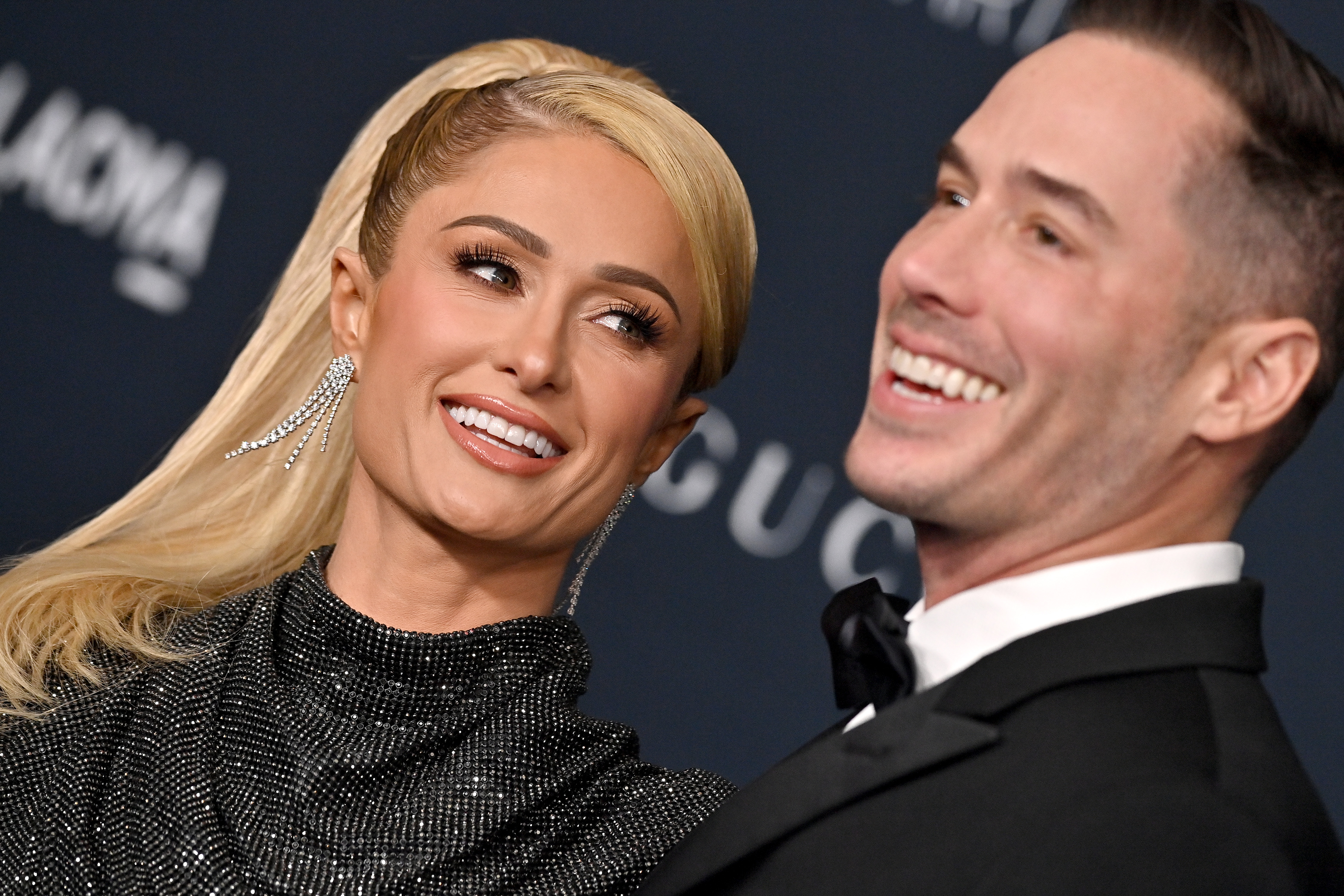 In the first incident, on Tuesday at 6:30 p.m., police went to the area of Dakota Street and Paddington Road for reports of a seemingly intoxicated woman assaulting passengers and the operator of a transit bus.

Police say she went on the bus, got verbally aggressive and started assaulting a 15-year-old girl and then the 28-year-old bus driver.

Passengers intervened and the driver was able to pull over and then officers caught up to the stopped bus at John Forsyth Road and Ashford Drive.

When police got there, the driver and passengers were waiting outside while two women were still on the bus fighting.

Through their investigation, officers learned that one of the suspects boarded the bus in the area of St. Mary’s Road and Vivian Street and became verbally abusive and aggressive with several passengers.

Police say investigators also learned the suspect and a woman passenger remained on board and engaged in an argument which then escalated when the passenger physically assaulted the suspect.

When officers boarded the bus, the passenger failed to comply with verbal directions to stop the assault and they had to use a taser to place her under arrest safely.

No injuries were reported as a result of the incident and two women, 21 and 24, have been charged.

In the second incident, on Jan 19 at 10:40 p.m., officers went to Chancellor Drive and Pembina Highway for reports of a woman who was allegedly assaulted and robbed at knifepoint while waiting for a transit bus.

Police say when they attended the scene, they found an 18-year-old woman who had upper-body injuries as a result of the assault.

She was taken to the hospital in stable condition and treated for her injuries.

Police say the suspects ran away after the assault and before they arrived at the scene.

Major crimes took over the investigation and identified two women as suspects.

On Wednesday at 11:45 a.m., investigators found both suspects in a home in the Wedgewood Drive neighbourhood and placed them under arrest without incident.

Through their investigation, they learned the suspects had approached the victim as she was waiting for the bus and physically assaulted her in an unprovoked manner. She was robbed of her wallet and phone.

A knife was used by one of the suspects during the incident and the wallet was found nearby and returned to the victim.

Police say the suspects are also linked to a strong-arm robbery that occurred on Nov. 2 at a bus stop in the 2000 block of Pembina Highway.

In this incident, police say the suspects robbed a 30-year-old woman of her purse at knifepoint and later used her debit card to purchase merchandise. The woman was not injured.

All of the suspects mentioned were released on undertakings.